Obama has waited eight years to exact his revenge on Israel for not supporting his hostile, strategically irrational policies. And he has no interest in letting bygones be bygones. 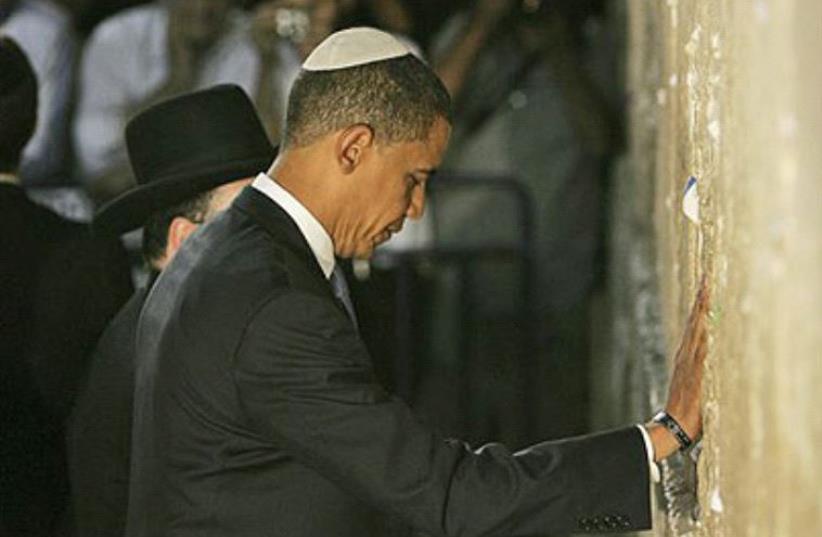