With terrorism on the rise in places like Orlando, Paris, London, Sydney and Tel Aviv, social media companies need to consider drawing clearer lines of who they give a platform to. 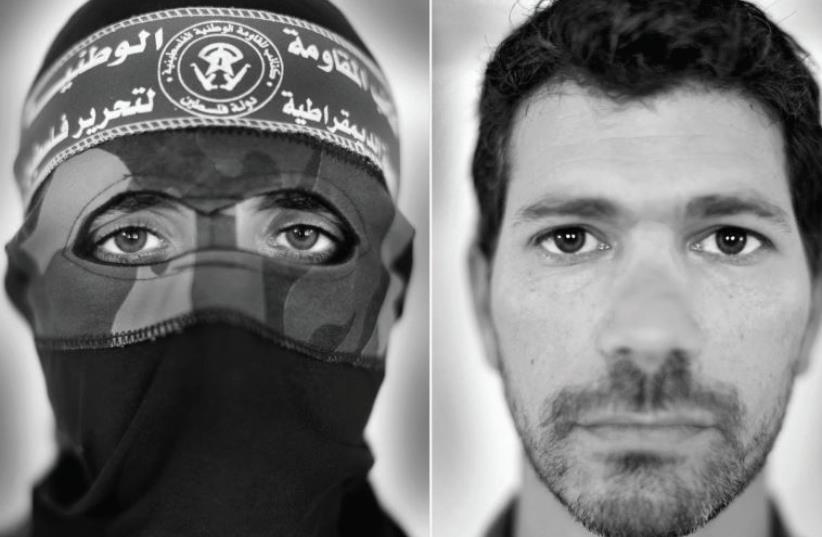