Gen. Yossi Peled: A man with a vision

Peled has his own unique story to tell. 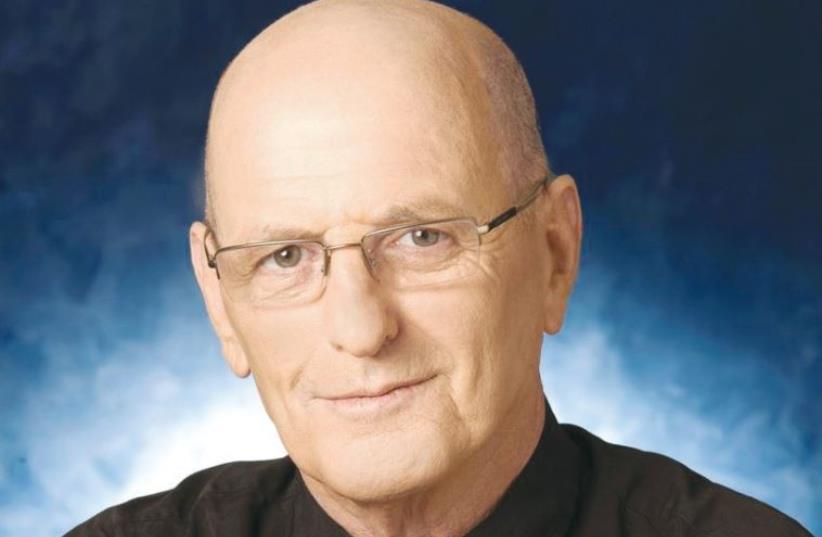 Yossi Peled
(photo credit: Wikimedia Commons)
Advertisement
The success of an organization can be directly linked to the caliber of people associated with the endeavor. The Friends of Zion Museum and Heritage Center has retained the highest level of men and women for its board of directors. The first international chair of FOZ was Israel’s late president Shimon Peres. He worked tirelessly to promote the purpose of the museum—to build bridges between Israel and other countries worldwide and to acknowledge those who have supported his people and his country. FOZ approached another equally qualified man and asked him to assume the role of chairman of the Israeli board. He is Gen. Yossi Peled. We met several years ago, when the museum was but a dream. I dedicated my book to him – The Locket (a historical fiction about the arrest and trial of Adolf Eichmann), and introduced him to my vision of a place where the men and women who had helped rescue Jewish people during the Holocaust were honored. He approved of my aspiration and agreed to help any way he could. Peled has his own unique story to tell. Born Jozef (Jefke) Mendelevich, he later became one of the “Hidden Children.” He was born in Belgium in 1941. When his parents recognized the Nazi threat, his father asked a Catholic family to hide him. They were requested not to tell him he was Jewish, but to protect him as one of their own. His mother said she would return for him at the end of the war. Perhaps it was the desire to reclaim her child that helped her to survive the horrors of the concentration camps. While his father and many other members of his family were murdered at Auschwitz, Peled survived and was retrieved as promised by his mother at the end of the war. With the assistance of the Jewish Brigade, she and Yossi emigrated to Israel. When he came of age, he obtained a BA in history from Tel Aviv University. He joined the Israeli Defense Forces, where he served proudly for 30 years – during the Six Day War, the Yom Kippur War and the first Lebanon War. He retired in 1991 with the rank of major general. After retiring, he joined Tadiran Telecom and later the Second Israeli Broadcasting Authority. Peled, a supporter of Benjamin Netanyahu, joined the Likud party and stood for election in 2009. He won a seat in the Knesset, and was appointed minister without portfolio. He served for three years before retiring from the political arena. His life of service reflects the mission of the State of Israel and its people: both emerged to become robust and independent. Together, Peled and I have welcomed more than 100 diplomats worldwide who have visited Friends of Zion, as well as numerous  ambassadors including US Ambassador to Israel David Friedman. We have also welcomed Steven Tyler, lead singer for Arrowsmith, during his world tour. Other visitors have included a Who’s Who of actors, religionists, and sports figures: IDF Chief-of-Staff Lt.-Gen. Gadi Eizenkot; Yesh Atid leader Yair Lapid; chairman of the Foreign Affairs and Defense Committee Avi Dichter; Rabbi Shimon Elmaliach; Rabbi Yitzchak Grossman; Pastor John Hagee; Pastor Joseph Prince; Dr. Jack Hayford; Rev. Benny Hinn; author Amos Oz, composer Kobi Oshrat; Dr. Jack Graham; singer Pat Boone; members of the Arizona Cardinals, Philadelphia Eagles, Tennessee Titans; actor John Voight; Malcolm Hoenlein, Vice Chair of the Conference of Major Jewish Organizations and many more.The Friends of Zion Museum and Heritage Center is pleased to have Peled working alongside the staff to give our visitors a unique experience. Since its opening in 2015 in the heart of Jerusalem, FOZ has welcomed many thousands of visitors from around the world as it serves as a platform in fighting antisemitism internationally.

The writer, a #1 New York Times bestselling author with 89 published books, is the founder of Friends of Zion Museum in Jerusalem, of which the late president Shimon Peres, Israel’s ninth president, was the chair. He also serves on the Trump Evangelical Faith Initiative.