POLISH PRIME Minister Beata Szydlo, who arrived in Israel on Monday evening, with a group of ministers from her government, had dinner with Prime Minister Benjamin Netanyahu. 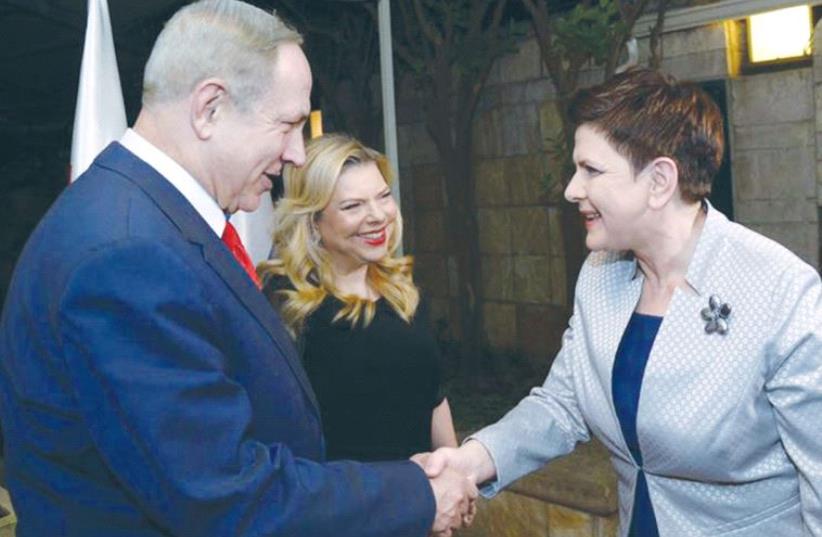