In My Own Write: Three stages of heroism

Walking step by step toward the light. 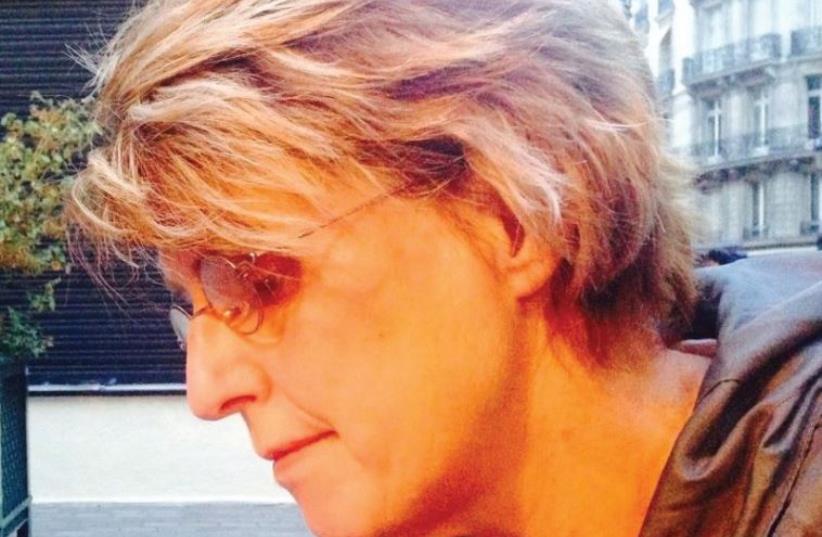