Kaddish for the Emanuel Nine

As I recited kaddish for my father I wanted to also say it in the memory of the nine Emanuel martyrs. 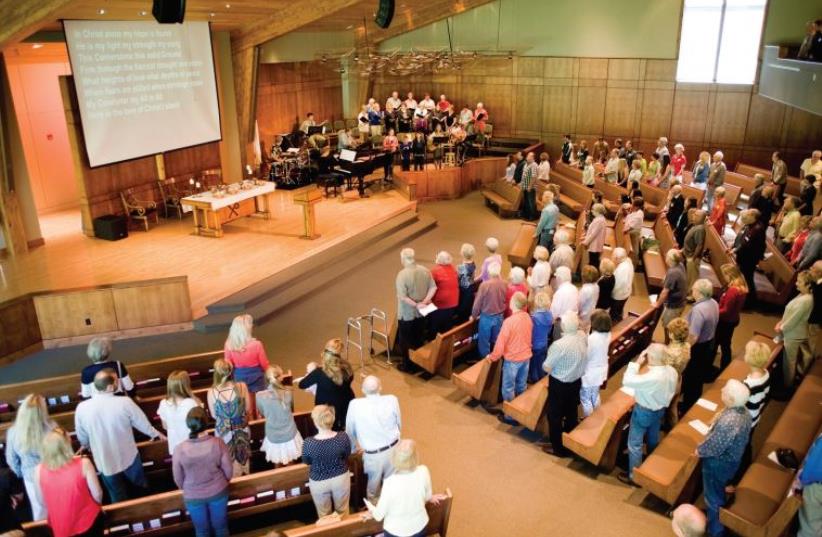 The author is the founding rabbi of the Hebrew Institute of Riverdale, Bronx, New York, and co-founder of the International Rabbinic Fellowship.
Advertisement
Subscribe for our daily newsletter