My Word: Drawing the Green Line

The tale of two kibbutzim and a line drawn in blood 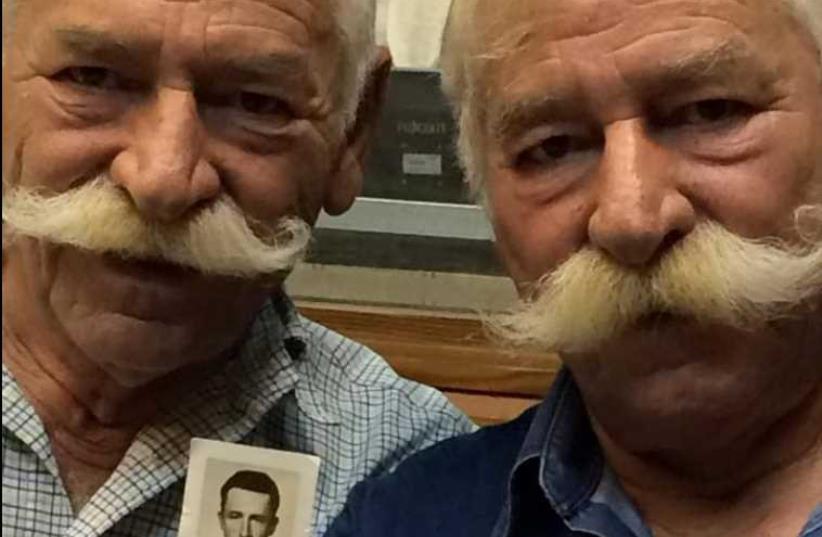