It should be stressed also that Thatcher was never suspected of having been involved in any illegal activity, whereas Netanyahu has three legal cases pending against him. 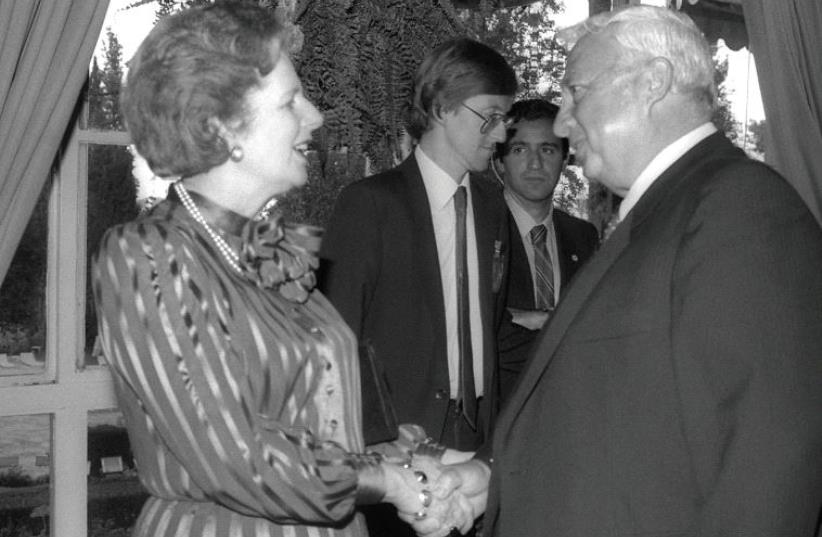