Even if Israel and the West prop up the carcass of a failed Jordanian monarchy, how long can it last, as it will appear to be another colonialist land grab? 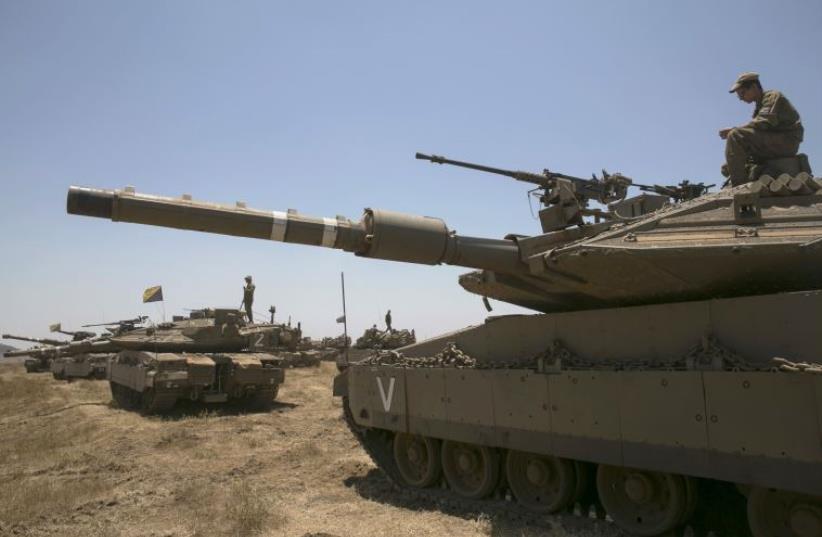