The West managed to defeat the Soviet state, but not the Soviet cause. And the flags at half-mast for Castro in Ramallah are proof of the Castro-executed Soviet victory over morality and over truth. 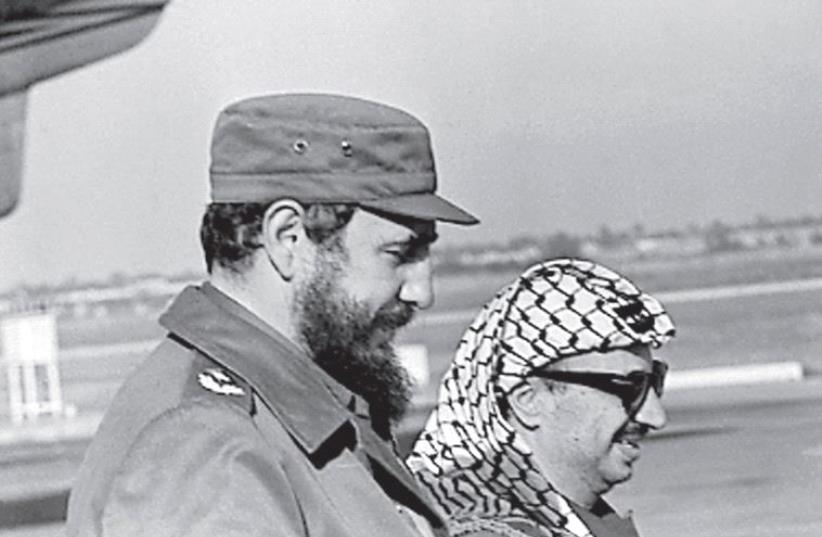