Terra Incognita: Ahmed Chalabi, the man who would be king

The enduring legacy of the delusion of Iraqi democracy and the rise of Iran. 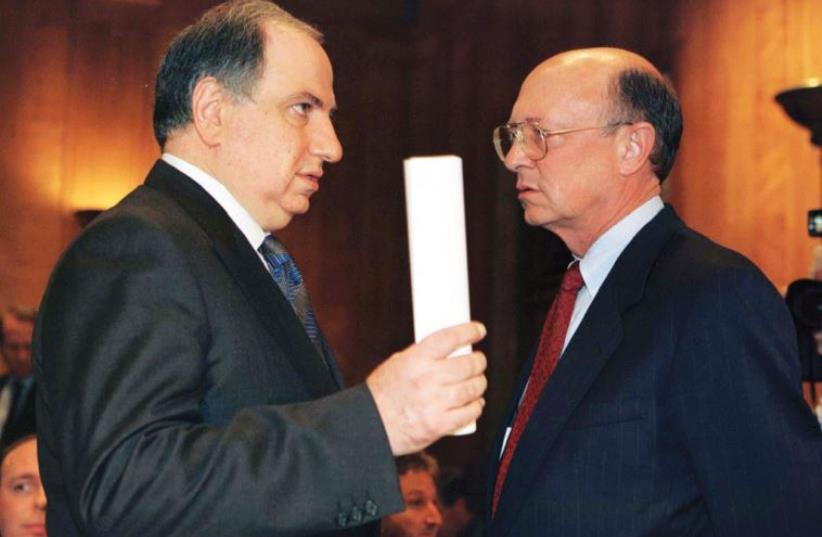