The intifada has been in the making for years already. 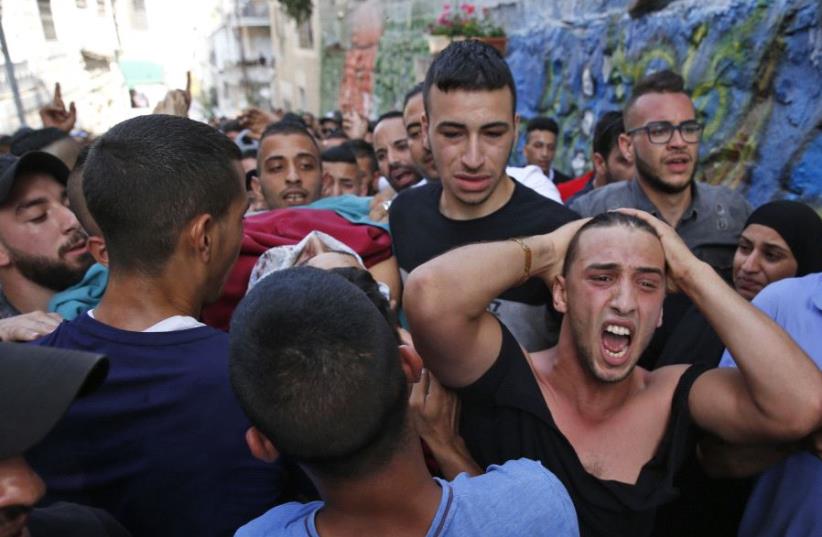