It is indeed always important to stand for what is right and just, but being blind to who is standing with you is naive and ultimately destructive 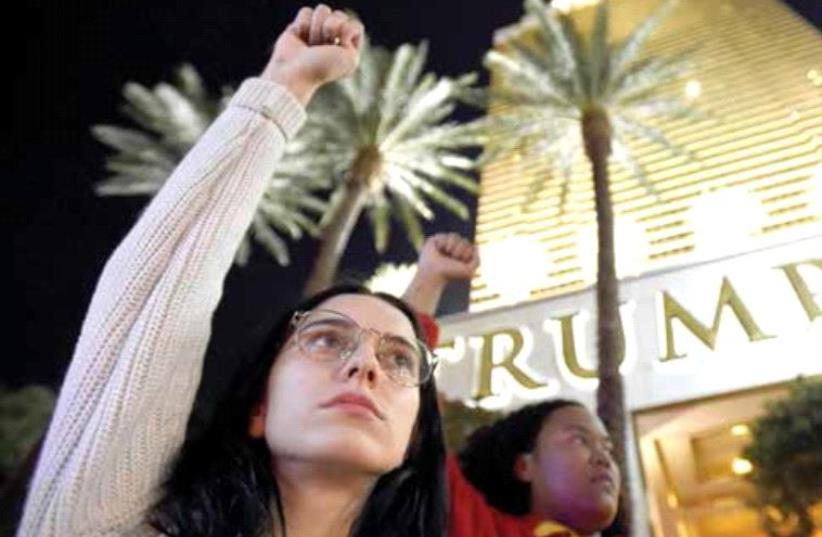