No matter who wins Tuesday’s presidential contest, the American people can already be declared its loser. 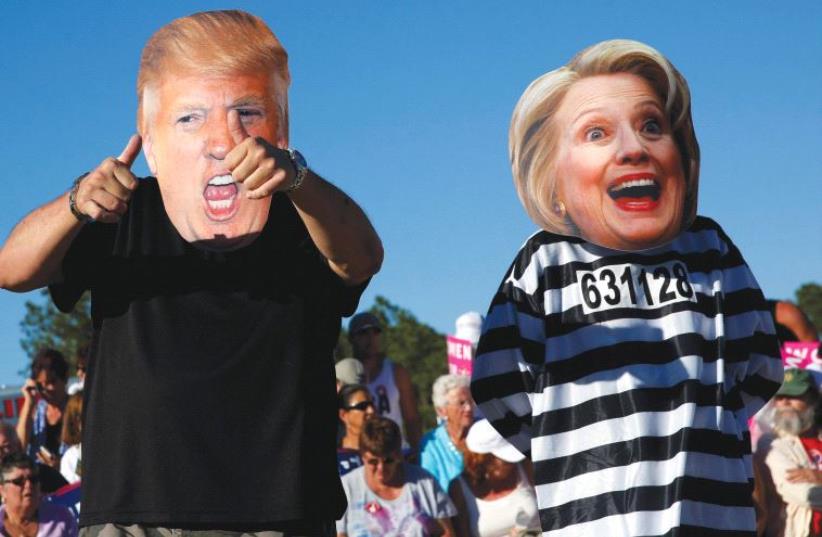