In the lawsuit, filed in federal court in the District of Columbia, Jones raised constitutional objections to subpoenas the committee issued last month for his testimony and communications. 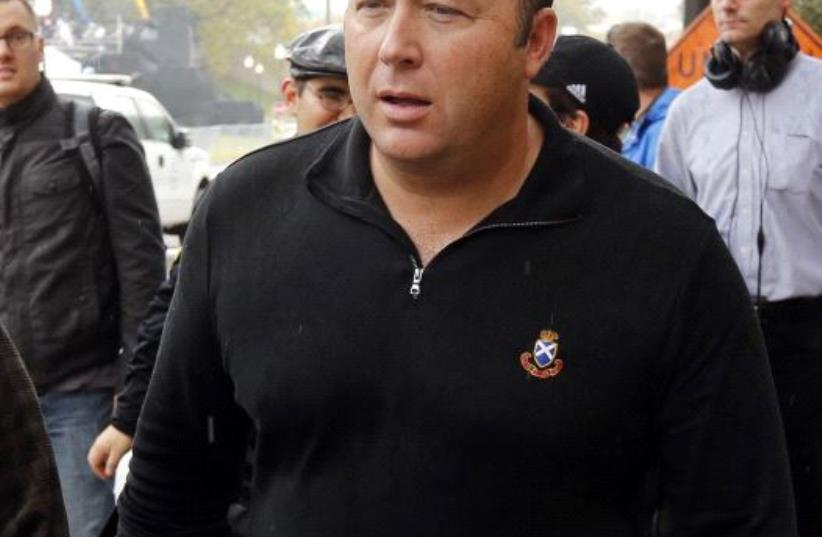 Alex Jones, the conspiracy theorist and founder of the right-wing website Infowars, said on Monday said he will invoke his right under the Fifth Amendment of the US Constitution and decline to testify before the congressional panel probing the January 6 attack on the US Capitol.

"Jones has notified the Select Committee that he intends to plead his right to remain silent under the Fifth Amendment," Jones's lawyers said in a lawsuit filed on Monday against the House of Representatives Select Committee on January 6.

The Fifth Amendment of the US Constitution protects a person from being forced to disclose information to investigators that might subject them to criminal prosecution.

The committee has scheduled an interview with Jones for January 10, 2022, according to Jones's lawsuit.

A spokesman for the January 6 Select Committee declined to comment.

Right-wing radio talk show host Alex Jones speaks during a rally at Freedom Plaza, ahead of the U.S. Congress certification of the November 2020 election results, during protests in Washington, US, January 5, 2021 (credit: REUTERS/JIM URQUHART)

At least three other high-profile witnesses in the investigation have said they would invoke that protection: Roger Stone, a longtime political adviser to former President Donald Trump; John Eastman, a former Trump lawyer, and Jeffrey Clark, a former top Justice Department official during the Trump administration.

In the lawsuit, filed in federal court in the District of Columbia, Jones raised constitutional objections to subpoenas the committee issued last month for his testimony and communications.

Trump has similarly sought to block the committee from obtaining his White House records from January 6 and the preceding days, asserting they are protected by a legal doctrine called executive privilege.

An appeals court rejected Trump's arguments last week. He is expected to appeal to the US Supreme Court.

Jones led supporters on a march to the Capitol on January 6 but has not been charged with any criminal wrongdoing.

An InfoWars employee who accompanied Jones on January 6, Owen Shroyer, has been charged with unlawfully breaching the Capitol grounds during the riot.