With JCPOA revival in eyesight, members of Congress and Jewish organizations urging the administration to provide security guarantees to Israel

US Representative Josh Gottheimer (D-NJ) pauses while speaking about the bipartisan infrastructure vote in front of US Capitol in Washington, US
(photo credit: REUTERS/ELIZABETH FRANTZ)
Advertisement

WASHINGTON – As the US and Iran are on the verge of reviving the 2015 nuclear agreement, House members and Jewish organizations are urging the administration to provide Israel with security guarantees.

The bill would “ensure the US will continue to support Israel’s security as Iran increases nuclear enrichment.”

It would also require the US Department of Defense to consult with the Jewish state and report to Congress on Israel’s capability “to deter a full range of threats, including whether transferring ‘bunker buster’ munitions capable of taking out Iran’s underground nuclear infrastructure would advance both countries’ security.

“We must prepare for the serious threat of a nuclear-armed Iran when key provisions of the deal expire,” Gottheimer said in a statement. “That’s why I’m proud to introduce this bipartisan bill to defend Israel from Iran and Hezbollah, and reinforce our ally’s qualitative military edge in the region with ‘bunker buster’ munitions. 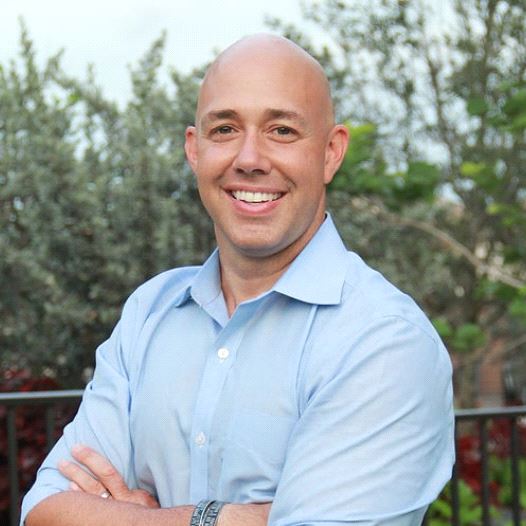 "Iran and its terrorist proxies across the region must never be able to threaten the US or Israel with a nuclear weapon.” He said. “There should be nothing partisan about our national security, nor our relationship with our ally Israel.”

“Since the radical Islamists took over in 1979, the Iran regime’s goal has been destroying the Jewish homeland, Israel," Mast said. "We cannot sit silent while they continue trying to wipe Israel off the map. That’s why Congressman Gottheimer and I are working together to pass the Bunker Buster Act. Israel must have the tools it needs to protect its people against Iranian aggression.”

Meanwhile, the American Jewish Congress sent a letter to Congress on Friday advocating the provision of “fundamental security guarantees to allies as part of any new nuclear agreement with Iran.”

The letter was sent to majority and minority leaders in both chambers, along with the chairman and ranking members of the House and Senate Foreign Relations committees.

“As nuclear negotiations remain ongoing, ensuring that there are measures to protect the interests and security of our allies is paramount,” the AJC wrote.

“In light of recent events, bipartisan action to seek clarity and highlight concerns regarding the dialogue [has] been heavily voiced, and we stand firmly behind these members of Congress,” the letter reads. "However, we must transform words into action – and urge the federal government to provide the fundamental security guarantees requested by our allies as part of any new nuclear deal.

“These security arrangements must safeguard Israel’s interests, Abraham Accord partners, and other allies,” AJC president Jack Rosen wrote. “Moreover, the terms must dictate concrete measures to protect the region should Iran continue its pattern of tyrannical behavior.

“As negotiations continue, we ask for your support in protecting the interests of the US and our allies, safeguarding Jewish communities around the world, and thwarting the Iranian War Machine’s ambition to achieve breakout capability.”