Trump to call on Pentagon, diplomats to play bigger role in arms sales

Trump has the legal authority to direct government embassy "security assistance officers," both military personnel and civilians, to do more to help drive arms sales. 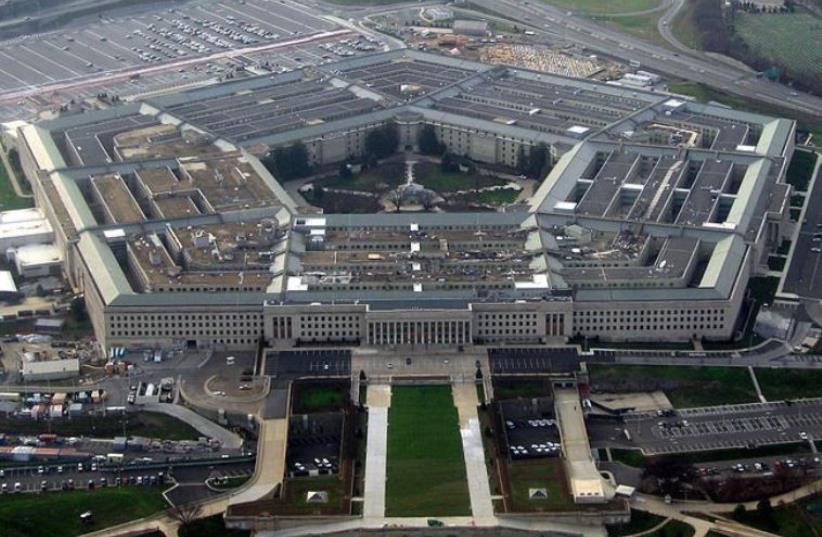