A rise in antisemitism in the United States, coupled with US President Donald Trump’s controversial rise to power has caused varying degrees of tension among American Jewry. 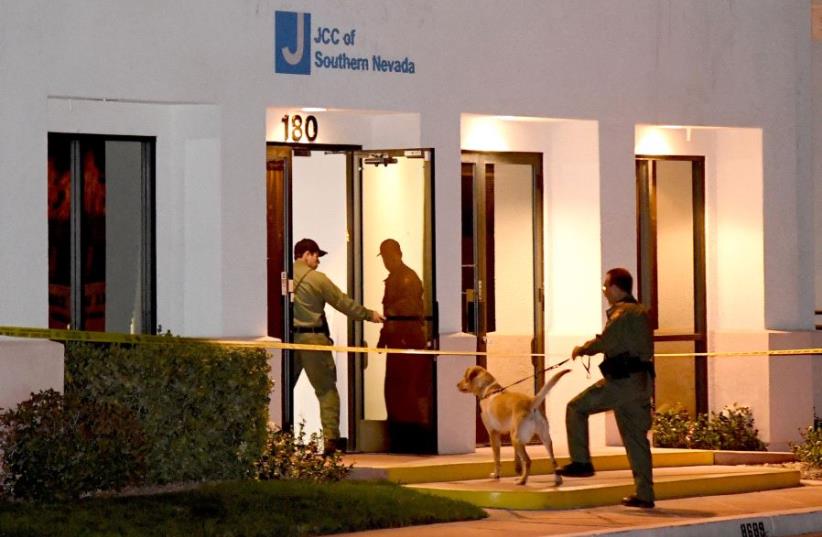