20 years ago this week - Israel assassinates 'The Engineer'

Yehiyeh Ayash is thought to be the biggest arch-terrorist to have ever operated against Israel. 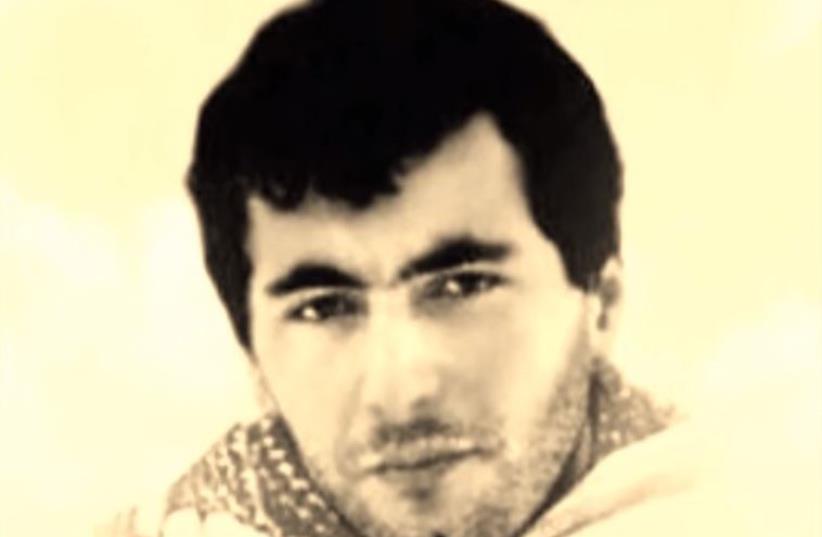 Yehiyeh Ayash, the Hamas operative known as 'The Engineer,' was killed on January 5, 1996
(photo credit: YOUTUBE)
Advertisement
Yehiyeh Ayash, the man known as "The Engineer," was one of the founders of the Izzadin Kassam Brigades, which is the military wing of the Palestinian Islamist group Hamas. He was also one of the masterminds of the wave of suicide bombings that rocked Israel in the 1990s. Born in 1966, Ayash gained an expertise in building improvised explosive devices. He was involved in a number of deadly attacks, including the bombing of a bus in the Hadera central bus station on Memorial Day in 1994, which killed five Israelis and the explosion on Bus Line 5 in Tel Aviv that same year, which killed 22 and maimed scores of others.Ayash, who is thought to be the biggest arch-terrorist to have ever operated against Israel, was the chief planner of the most lethal Hamas attacks during that period. It was Ayash who assembled the explosives and attached it to the bodies of the suicide bombers before they embarked on their mission.On January 5, 1996, Ayash was killed in his home in the Beit Lahiya section of the Gaza Strip. A booby-trapped cell phone that he held in his hand exploded, killing him instantly. It is believed that the Israel Security Agency (Shin Bet) switched his device with a phone that looked identical and was wired to explode. The Shin Bet used a Palestinian agent, reported to have been his landlord, who did not know that the second phone was outfitted with a bomb. The agency instructed the agent to disconnect Ayash's regular phone used in the apartment. Israeli agents learned that Ayash was wont to speak to his father on the telephone every Friday at the exact same hour. At the precise time of the conversation, the Shin Bet activated the bomb via remote control. Ayash died immediately.