The suspects were arrested on September 16, 2016, which was only revealed to the public once the indictment was submitted. 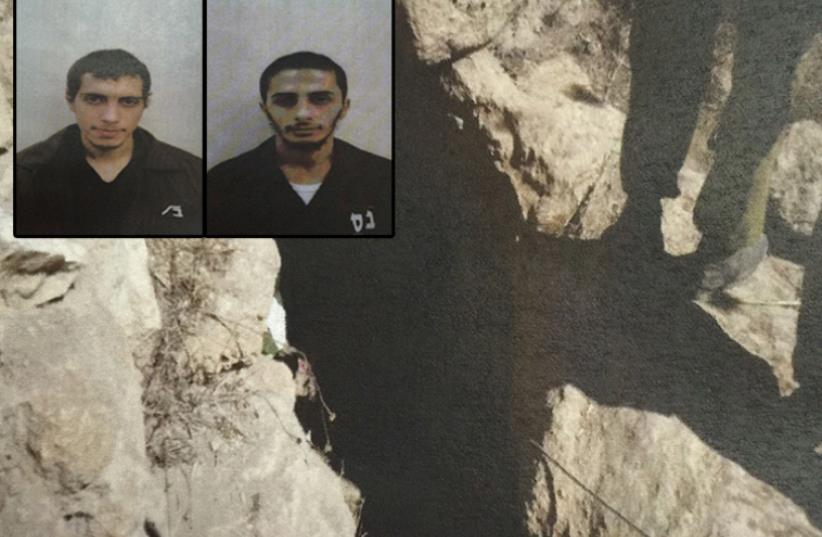 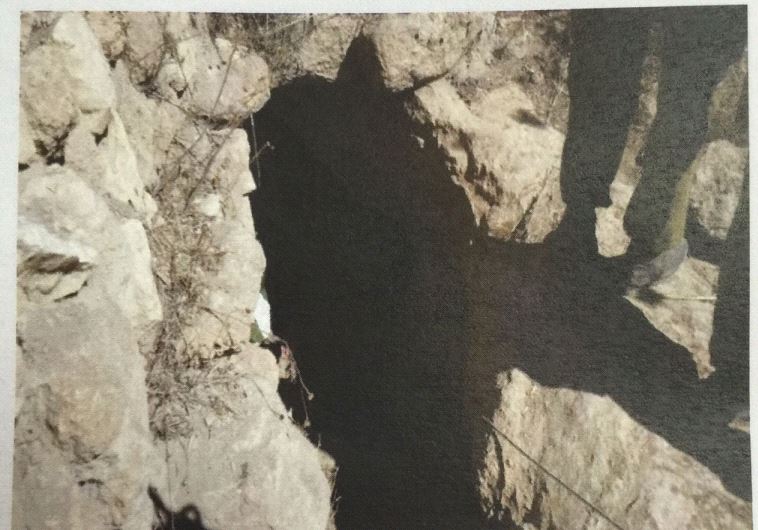 Entrance to the tunnel on the Israeli side of the border (Courtesy Shin Bet)The cell members were “inspired by ISIS” and acted voluntarily, the agency said. Their plot was discovered while in its infancy; the cell had only managed to dig a few meters before being caught.The investigation revealed that the group had intended to use the tunnel to smuggle weapons into Israel, and “prepare for ‘Judgment Day.’”One of the suspects had previously been detained in Turkey while attempting to cross over into Syria and participate in the civil war. Another had planned in recent months to arrive in Syria by sea on an improvised paddleboard.The suspects were arrested on September 16, but the plot was only revealed to the public once the indictment was submitted.