ANALYSIS: The Gaza crisis, Israeli hasbara and the ICC

Who won the public diplomacy battle during the latest border conflict? Depends who you ask.

Israeli soldiers, on the Israeli side of the border with the Gaza Strip, watch Palestinian protesters in Gaza May 14, 2018
(photo credit: REUTERS/AMIR COHEN)
Advertisement
Israeli hasbara (public diplomacy) regarding the Gaza border crisis is truly a tale of two cities.From a unique Institute for National Security Studies (INSS) conference on Monday – hosting top spokespeople from the Prime Minister’s Office, the Foreign Ministry and the IDF – at times it seemed that Israeli hasbara had operated at the highest possible level given various messaging advantages that the Palestinians have.At other times, from listening to various international and Israeli journalists and some INSS analysts, it seemed that Israel had won militarily, but utterly lost the public relations war due to a string of errors.Which narrative is correct? And how will all of this impact Israel’s legitimacy, particularly from the perspective of the International Criminal Court’s probe of alleged war crimes?As is often the case with such complex issues, there is likely some validity to both perspectives.Israeli hasbara, and the IDF’s in particular, has come a long way over the years.The Prime Minister’s Office and Foreign Ministry spokespeople explained how they planned in advance for the public relations war, making sure that their messages were unified and strategic.They combined the leveraging of about 110 Israeli offices abroad delivering messages tailored to the local language and culture, with using an elite group of top spokespeople to work with the global media.The IDF is massively engaged on every imaginable platform and is using a variety of cutting-edge and hip strategies to get its message through – not only to English-speaking audiences but also to Arab ones.All of the Israeli spokespeople said that one of their biggest victories was that the moderate Sunni states, which are currently working in tandem with Israel against Iran, have given Hamas only modest support and have mostly dropped the matter.They pointed to the absence of the issue from media coverage of Prime Minister Benjamin Netanyahu’s recent visits in Europe as a sign that Hamas’s public relations war failed to do lasting damage.That’s one narrative.THE OTHER narrative, coming from a group of journalists and some of the INSS analysts was that, while the hasbara machine did do a lot of PR, it was too slow, still sent out fewer images than the Palestinians and often lacked quality and thoughtfulness.One repeated criticism was that the Palestinian side sent out not only far more pictures and videos – to frame the narrative as one of IDF soldiers unjustifiably killing unarmed protesting Palestinian civilians – but sent them out much faster and having much higher quality than the Israeli offerings.
A terrorist cell tries to penetrate the Gaza security fence, May 14, 2018 (IDF Spokesperson"s Unit)
For example, Israeli hasbara has been criticized for sending out a video of a whole unit of Hamas fighters opening fire on its forces 24 hours too late.The event occurred on Monday, May 14, the most critical day of the Gaza border crisis both militarily and from a public relations perspective. Yet the video of the Hamas fighters did not come out until Tuesday when the Hamas narrative of what had occurred had already been crystallized.According to the journalists at the INSS conference, this was not an isolated incident, but part of a pattern.At the conference itself, the IDF mostly just presented its successes, but The Jerusalem Post has learned that the IDF’s counter-narrative would have been more nuanced.It would not deny that it had missed opportunities and needed to learn lessons and improve. But pointing to high-quality photos it sent out quickly of a Palestinian flag with a swastika, a rocket hitting an Israeli preschool and of Israeli fields burning among others, it would say that its full record was one of speed and high quality.Another criticism of Israeli hasbara has been that journalists on the Israeli side of the border, unlike on the Palestinian side, were not allowed to get close to the action.The IDF Spokesman at the conference said that 50 journalists were embedded as close as possible with Israeli forces. He displayed a sophisticated mechanical platform that was erected to give journalists a safe but full vantage point from right next to the wall.Pressed on what percentage of journalists were allowed close-ups out of those who tried to get close, especially on the critical day of May 14, the IDF would admit that it was less than perfect. Yet it would say that the massive Palestinian presence it faced, especially on that day, made this kind of coordination difficult. 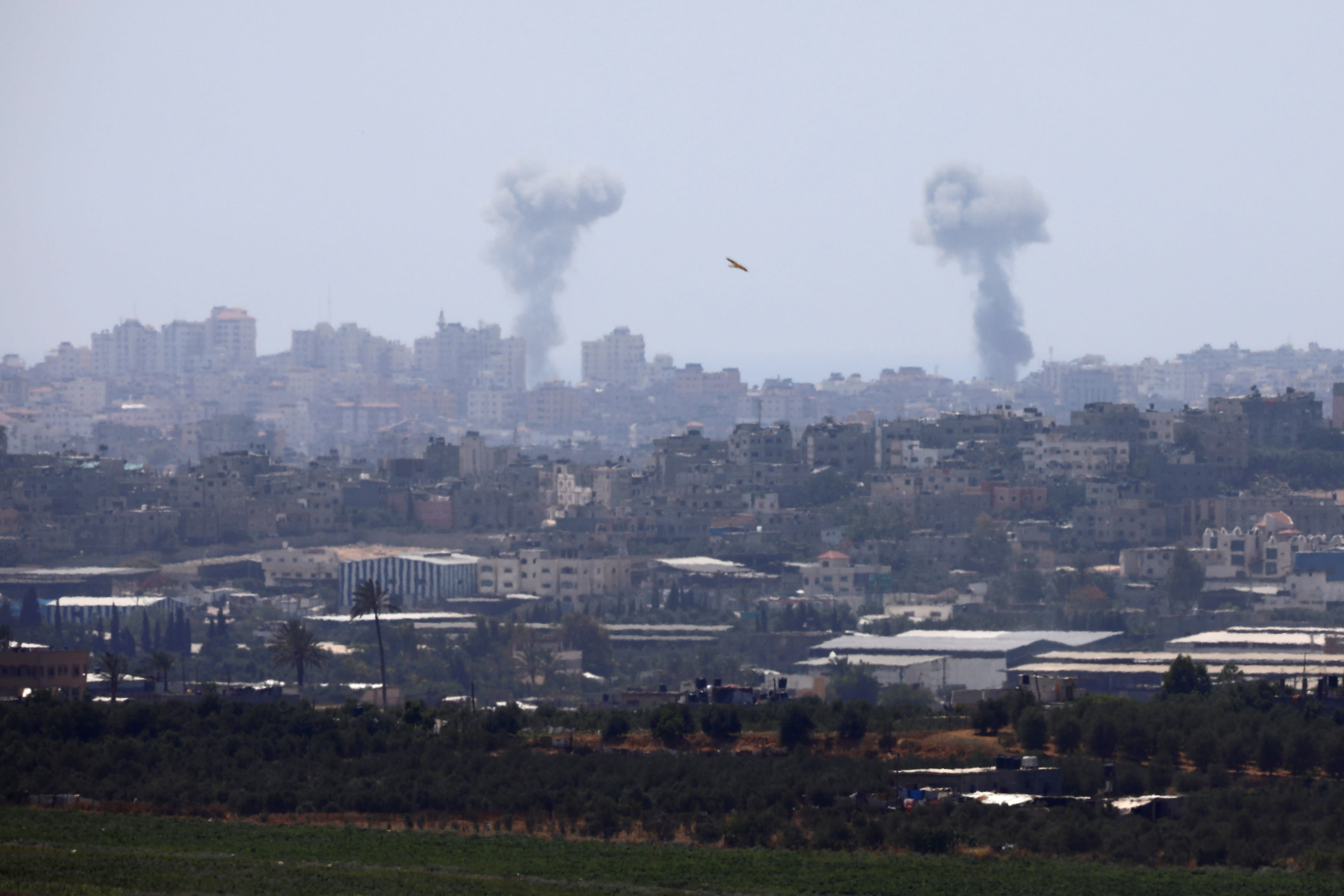 In one of the most introspective moments, the foreign ministry spokesman admitted that they had contemplated quickly farming out terrorized Israeli residents living on the Gaza border to the global media in multiple languages, but had not followed through.It is such an obviously powerful idea that it is unclear why this was not the first point on the Israeli hasbara list in the pre-crisis preparations.But the admission on that point was a good sign, as it showed introspection.IN CONTRAST, there was another exchange between a journalist and another government spokesman, who nominally indicated a readiness to learn lessons, but in practice seemed relatively closed.The journalist said that Israel was failing through pictures, videos and its spokespeople to explain Hamas’s danger as a “story” to the world. The spokesman responded that they were in touch with all of the relevant “officials,” to which the journalist retorted that answering questions about telling a story globally with a response about messaging all the right elites showed that the spokesman was missing the point.There are limits to what public relations can achieve with Israel being the stronger side, usually having fewer casualties and controlling more territory. And, relative to other operations, Israel does not seem to have taken as large a hit globally.But it was not at all clear from the INSS conference that Israeli spokespeople are always asking the hard questions and it seems like they won’t do an optimal job until they do.How will all of this impact the ICC prosecution, which saw fit to issue a stark warning to Israel about potential war crimes on April 9 – the first public warning in over three years?While this was understandably not the main issue at the conference, it was surprising that it was not discussed at all.It appears that the spokespeople feel confident that it is not a problem because of the lack of continued media interest in the issue – and the lawyers seem less worried following the High Court of Justice approval of Israel’s open fire regulations.This, too, may be wishful thinking – a wishful thinking which may come back to haunt the state.