Israel’s problem was and remains the asymmetry between us and Iran. We don’t have a border with Iran, but Iran has more than one border with us. 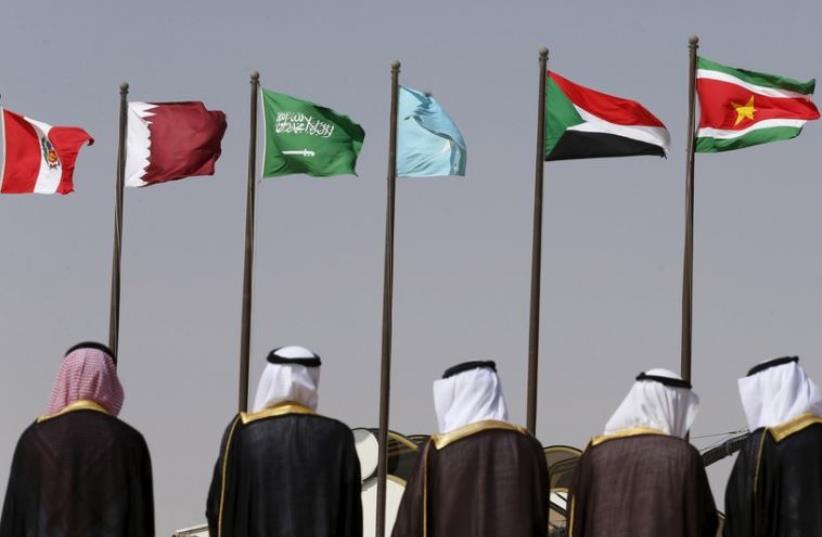