Police: Biden visit to Israel may have triggered Palestinian stabbings

An American tourist was murdered and 12 people wounded Tuesday, including a pregnant woman, as a Palestinian terrorist went on a stabbing rampage in Jaffa. 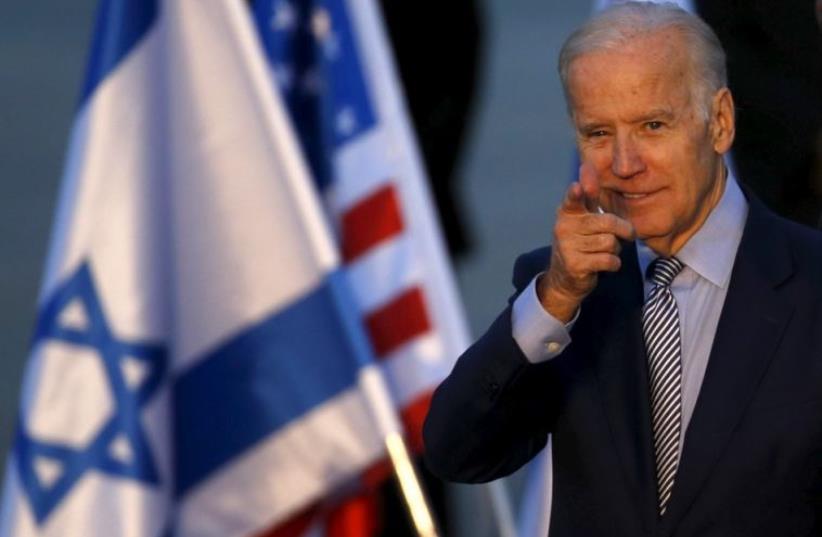