Egypt, Israel and the PA criticized after 10-year-old dies of kidney failure in Gaza

Following her death, Diab has been described on Palestinian social media as "the martyr of the siege on Gaza," who died as a result of the closure of all the border crossings to Gaza. 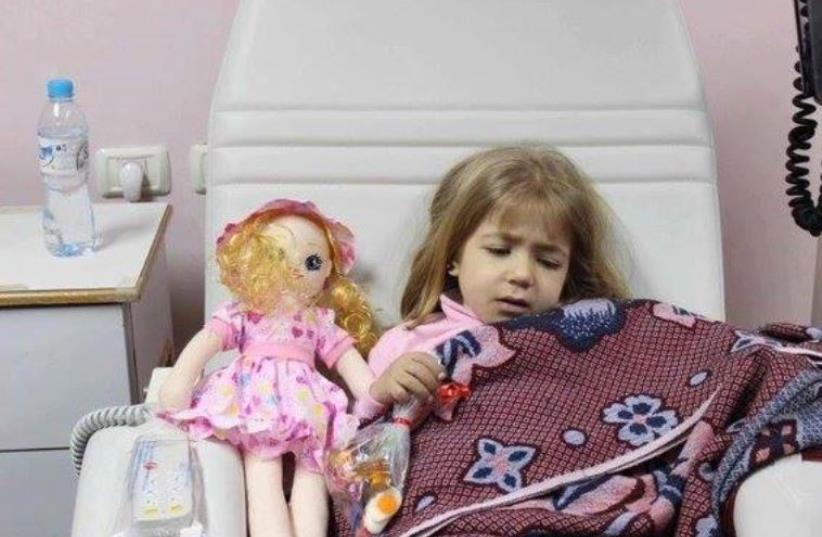 Marah Diab
(photo credit: PALESTINIAN MEDIA)
Advertisement
Marah Diab, a ten-year-old girl from Gaza who suffered from kidney failure, died Wednesday night after endless waiting for permission to leave Gaza for life-saving treatment, Palestinian media reported on Thursday.Diab had been waiting for life-saving treatment abroad or in Israel ever since her kidney transplant surgery in Gaza failed. Her family hoped that she could leave Gaza through the Rafah border crossing after Egypt announced its three-day opening on February 13. However, the girl did not make it and the Egyptian authorities closed the border crossing way, leaving her behind, helpless.In an interview to Al-Jazeera, the girl's father claimed that the family had contacted a Jenin resident who was ready to donate a kidney for the girl, but the move was prohibited by international law. Thus, Palestinian Authority President Mahmoud Abbas decided that the girl should be transferred to Israel to get a kidney transplant.However, according to Diab's father, Palestinian Authority Health Minister, Dr. Jawad Awaad, opposed Abbas's decision. As a result, the family blames Awaad for their daughter's death, claiming that he "killed her when he refused their request to transfer the girl to a hospital in Israel in order to get a kidney transplant."Following her death, Diab has been described on Palestinian social media as "the martyr of the siege on Gaza," who died as a result of the closure of all the border crossings connecting Gaza to Israel and Egypt.