Evangelical Lutherans in US: Stop aid to Israel if settlements allowed to stay

The church also sought a halt to all investment in companies that profit from Israel’s occupation and called on the president of the United States to recognize the State of Palestine. 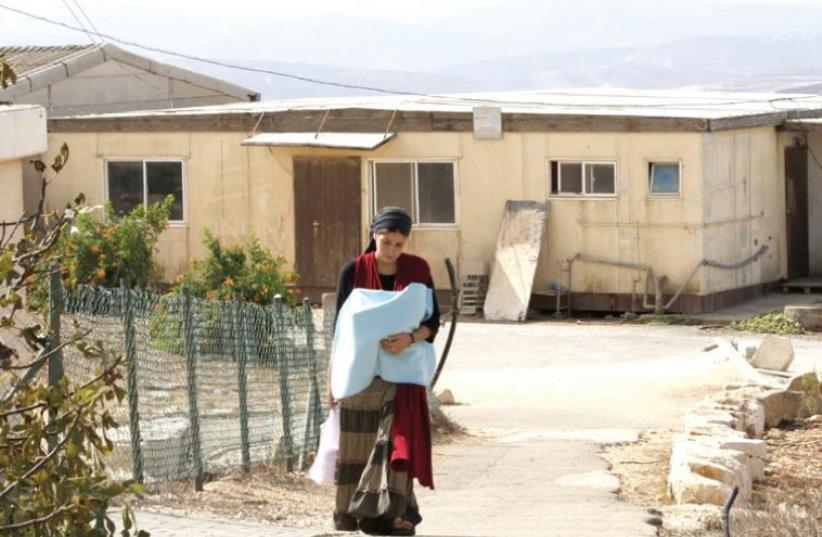 The isolated Jewish settlement of Har Bracha, near Nablus in the West bank
(photo credit: REUTERS)
Advertisement
The Evangelical Lutheran Church in America approved a resolution calling on the US government to end all aid to Israel if Israel does not stop building settlements and “enable an independent Palestinian state.”Voting at its triennial assembly in New Orleans that ended Saturday, the church also sought a halt to all investment in companies that profit from Israel’s occupation and called on the president of the United States to recognize the State of Palestine.The aid vote, which passed 751-162, urged church members to “call on their US Representatives, Senators and the Administration to take action requiring that to continue receiving US financial and military aid, Israel must comply with internationally recognized human rights standards as specified in existing US law, stop settlement building and the expansion of existing settlements in east Jerusalem and the West Bank, end its occupation of Palestinian territory and enable an independent Palestinian state.”The resolution also called on the president not to prevent the application of the State of Palestine for full membership in the United Nations and, in coordination with the United Nations Security Council, to “offer a new, comprehensive and time-bound agreement to the governments of Israel and Palestine, resulting in a negotiated final status agreement between Israel and Palestine leading to two viable and secure states with a shared Jerusalem.”In the divestment resolution, which passed 821-92, the church adopted a human rights-based investment screen for its social responsibility funds to ensure the church is not profiting from human rights abuses, and mentioned the Israeli-Palestinian conflict by name. It also called for the church to “increase positive investment in Palestine.”The resolutions were spearheaded by a group within the church called Isaiah 58, which bills itself as “a group of Lutherans working for peace and justice in the Holy Land.”The Evangelical Lutheran Church in America claims about 4 million members in nearly 10,000 congregations.