Arabs harass US congressmen during visit to Temple Mount

Rep Franks: Lack of resolve in protecting religious freedoms emboldens those who have no compunction suppressing it. 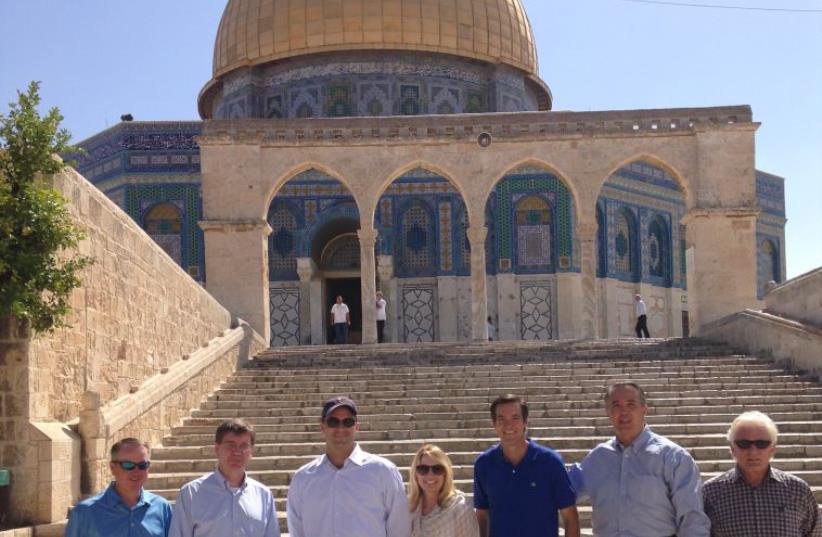