'I have never been able to articulate and understand Jews, Judaism and Zionism, even with Jewish relatives that I have, until I went through the Muslim Leadership Initiative,' Beutel said. 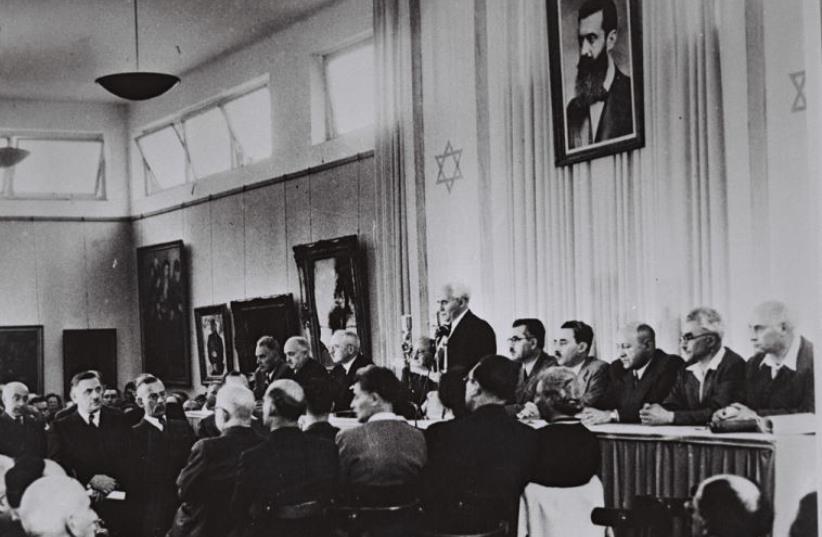