Full power restored to West Bank after PA takes step to pay down NIS 1.74b. debt 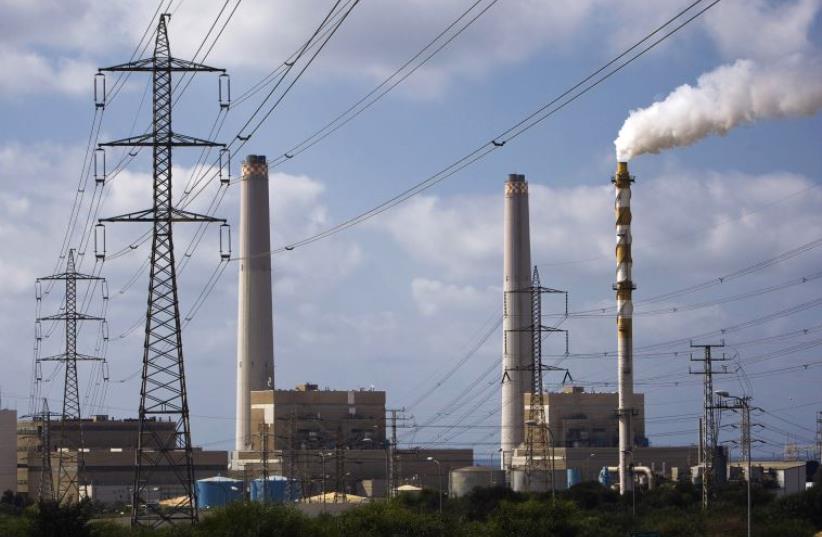 A power station is seen in Ashdod
(photo credit: REUTERS)
Advertisement
Electricity was restored to full levels in the West Bank after the Palestinian Authority transferred NIS 20 million to the Israel Electric Corporation on Wednesday. The payment goes toward paying down its NIS 1.74 billion debt, and stops a series of rolling electricity cuts.Last week, electricity was halved in Jericho, from 15 megawatts to 7.5 MW, followed by Bethlehem on Monday and Hebron on Tuesday.IEC officials, a team of senior PA officials and Hadash MK Ayman Odeh worked out the current temporary arrangement that immediately transferred the NIS 20m. An additional meeting was held to formulate a short-term payment schedule.The IEC has given the negotiation teams seven days to work out a complete debt payment agreement. Otherwise, the company warned it will again reduce electricity flows and expand it to other Area A cities in the West Bank in an attempt to prevent the debt from growing.Chairman Yiftah Ron Tal said the company was happy about the PA’s quick response, since the decision to reduce power was done reluctantly. He expressed hope that a solution will be found to, “once and for all, take this weight off the company’s shoulders.”