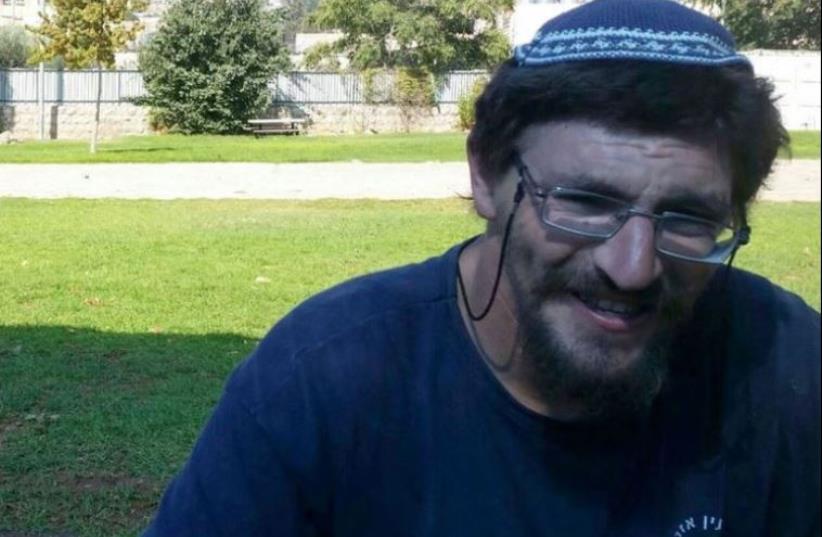 Gennady Kaufman
(photo credit: JEWISH COMMUNITY OF HEBRON)
Advertisement
Gennady Kaufman, the 41-year-old victim of terrorist stabbing attack at the beginning of the month in Hebron, died of his wounds at Shaare Zedek Medical Center in Jerusalem on Wednesday morning.   The hospital said it struggled to save Kaufman's life for nearly three-and-a-half weeks who was critically injured in the attack that took place near the Cave of the Patriarchs in the West Bank city.   Kaufman, a resident of Kiryat Arba, was married to Veronica with whom he had two children, 19-year-old David, a soldier in the navy and Michal, 9. He worked as a security guard and gardener in Kiryat Arba.
Stabbing attack near Hebron
"Gennady is another victim of the Oslo Accords and the creation of the Palestinian terror authority," the Jewish Community of Hebron said on Wednesday in reference to the Palestinian Authority.  "The State of Israel should liberate Hebron from the talons of the 'terror authority' and begin to rule as an enlightened regime for the security of the residents of Israel," the community's statement read. In the December 7 attack, a Palestinian knife-wielding terrorist stabbed and critically injured Kaufman before being shot dead in the act by Border Police officers on the scene.Quick defensive action saved lives.“We understood this was a terrorist attack and that we only had a few seconds to isolate the terrorist before he could hurt additional civilians,” a Border Police officer who took part in the response said.“I and the other officers closed in on him. I identified the terrorist as he leaned over the civilian. I fended him off by firing a number of rounds, in a selective manner, to neutralize the terrorist. Now the only thing we have left to do is pray for an improvement in the situation of the victim,” the officer said.Magen David Adom paramedics found Kaufman lying on the sidewalk with multiple stab wounds to his upper body.“We immediately placed him in an intensive care ambulance. Our goal was to get him to hospital quickly,” MDA paramedic Zaki Yahav said.“We evacuated him while administering life-saving medical care that included stopping the bleeding, giving liquids, and medicines. He was in serious condition.”Shaare Zedek listed Kaufman as being in very serious condition with chest stab wounds when he arrived at the hospital.