"What good is a fence if it can be climbed over or climbed under?" opposition leader asks after woman murdered in Beit Horon settlement. 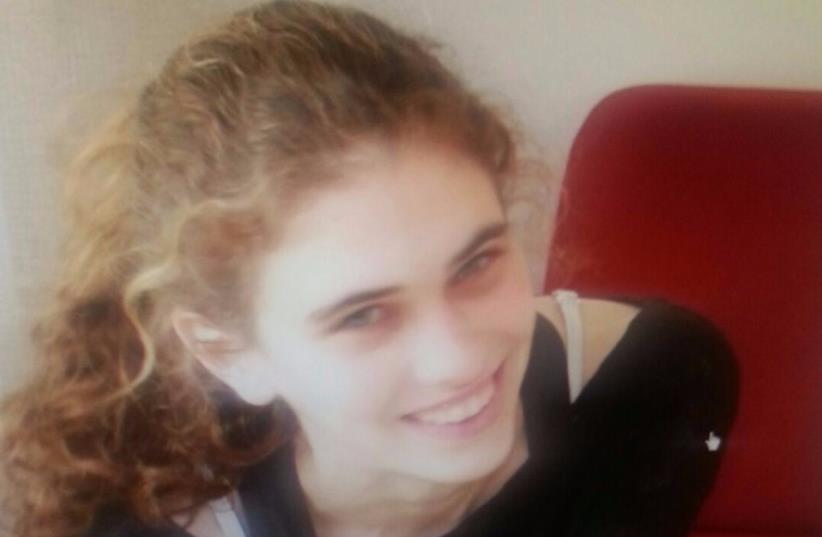 Shlomit Krigman, 23, killed in a terror attack in Beit Horon- Jan. 26
(photo credit: COURTESY OF THE KRIGMAN FAMILY)
Advertisement
The murder of Shlomit Krigman and the wounding of another woman in Beit Horon on Monday could have been prevented if Israel had a more effective security fence, opposition leader Isaac Herzog said Wednesday.Writing on his official Facebook page, Herzog asked why Israel is not separating from the Palestinian Authority in a more effective manner and why it is not building a wall."What good is a fence if it can be climbed over or climbed under?" he said. "We don't need a fence for cattle, we need real separation that will prevent the entry of terrorists."Herzog suggested building an electric fence that would be more effective in protecting Israel's citizens."Any weaker solution would be abandonment on the part of the government," he said. "My separation plan would better protect the citizens from terror and murder."Krigman succumbed to her wounds on Tuesday morning after having been stabbed by two Palestinian terrorists in the West Bank settlement of Beit Horon on Monday.She was laid to rest at Her Hamenuchot cemetery in Jerusalem's Gival Shaul on Tuesday afternoon.Hundreds of mourners arrived to Beit Hamenuhot cemetary in the capital's Givat Shaul to pay their respects to Krigman. The young woman who hailed from Shadmot Mehola in the Jordan Valley was buried nearby terror victim and mother of six Dafna Meir, whom a Palestinian terrorist stabbed to death in her Otniel home last week. The commander of the Binyamin police station, Ch.- Supt. David Hayun, said the attack on the community located just off of Route 443 signified “a serious escalation.”The two attackers infiltrated the settlement armed with knives and explosives, succeeding in stabbing two victims, he said. They threw three pipe bombs that failed to explode.The infiltrators had jumped over the Beit Horon security fence at around 5 p.m. near the grocery store and stabbed two women.

Ben Hartman contributed to this report.