High Court refuses to end detention of Palestinian hunger striker; 'His life is in his hands'

Palestinian Muhammad al-Qiq is in his 84th day of a hunger strike to be free of administrative detention. 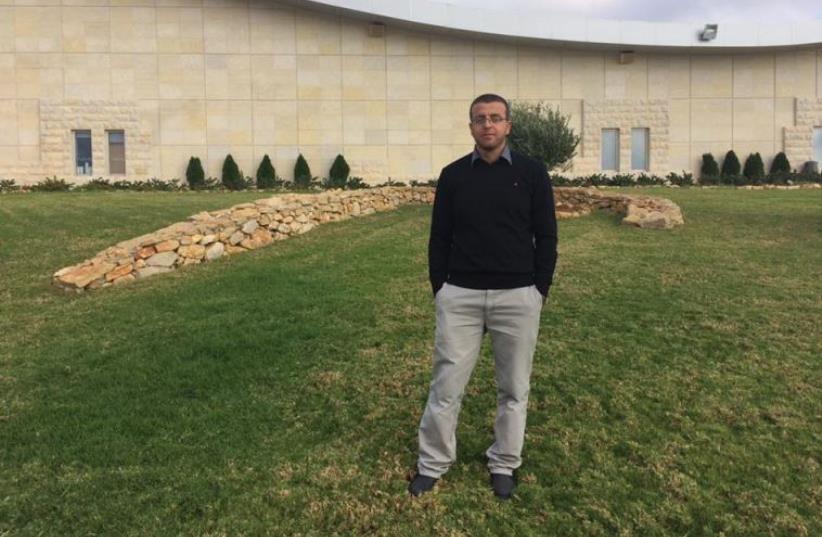 The Palestinian detainee, Mohammad Al-Qeeq,
(photo credit: FACEBOOK)
Advertisement
Early Wednesday, the High Court of Justice rejected a petition for Palestinian Muhammad al-Qiq to be freed from administrative detention on the 84th day of his hunger strike.Citing that it had reviewed classified evidence showing that he was “unmistakably an active Hamas agent involved in operational terrorism,” the High Court said it would not allow his release, even as Qiq was close to death’s door.Rather, the court said that “at the end of the day, the petitioner holds the key to his health and well-being in his own hands, he and no other.”The High Court decision follows numerous attempts to reach a compromise with Qiq to end his hunger strike against the administrative detention.On Tuesday, Qiq refused an offer to be transferred to an east Jerusalem hospital, leaving the issue of his possible freedom hanging in the balance before the High Court following a heated hearing.Qiq, 33, had requested through his lawyer that he be transferred to a hospital in Ramallah. He currently is hospitalized in Emek Medical Center in Afula.On Tuesday, Qiq’s attorney told the High Court that the hunger striker rejected the offer to be transferred to al-Makassid, an Arab hospital in east Jerusalem. The hospital agreed to receive Qiq if he authorized the transfer.“There is no difference between Afula and al-Makassid hospital for al-Qiq,” Ahmad Abu Muhammad of the Palestinian Prisoners Society in Bethlehem told Ma’an.“If he decides to go to Jerusalem, they will take him, put two or three soldiers by his bed. It will be exactly the same.”Qiq, who worked as a reporter for a Saudi television news station, has said he will continue the strike until “martyrdom or freedom,” according to Maan.He is protesting being held by Israel in administrative detention since November 24. At press time, there were no new reports about Qiq’s health deteriorating further or about his ending his hunger strike.JTA contributed to this report.