One Israeli, Yotam Ovadia, was killed and two others were injured in a stabbing attack after a Palestinian terrorist infiltrated Adam, a West Bank settlement near Jerusalem. 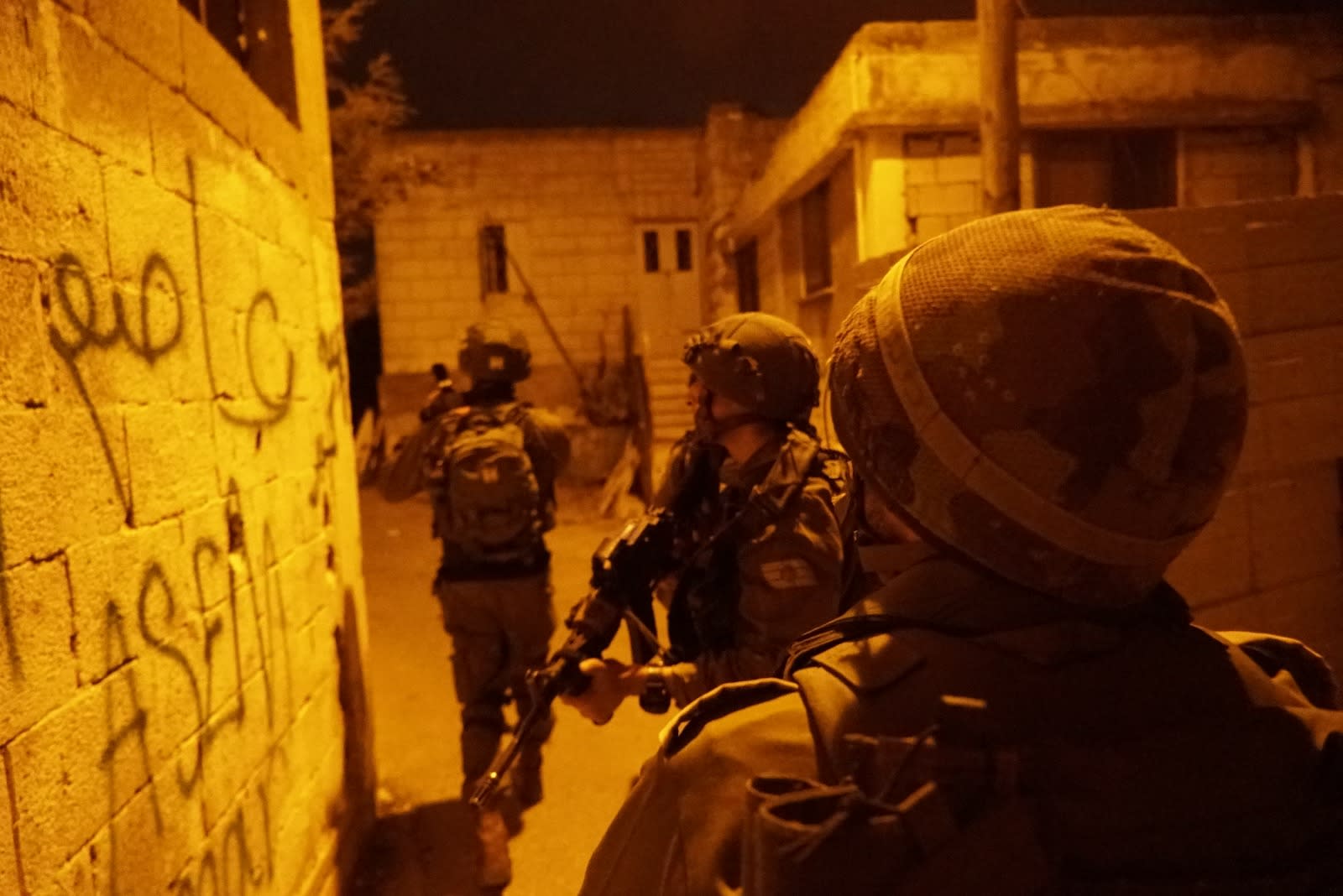 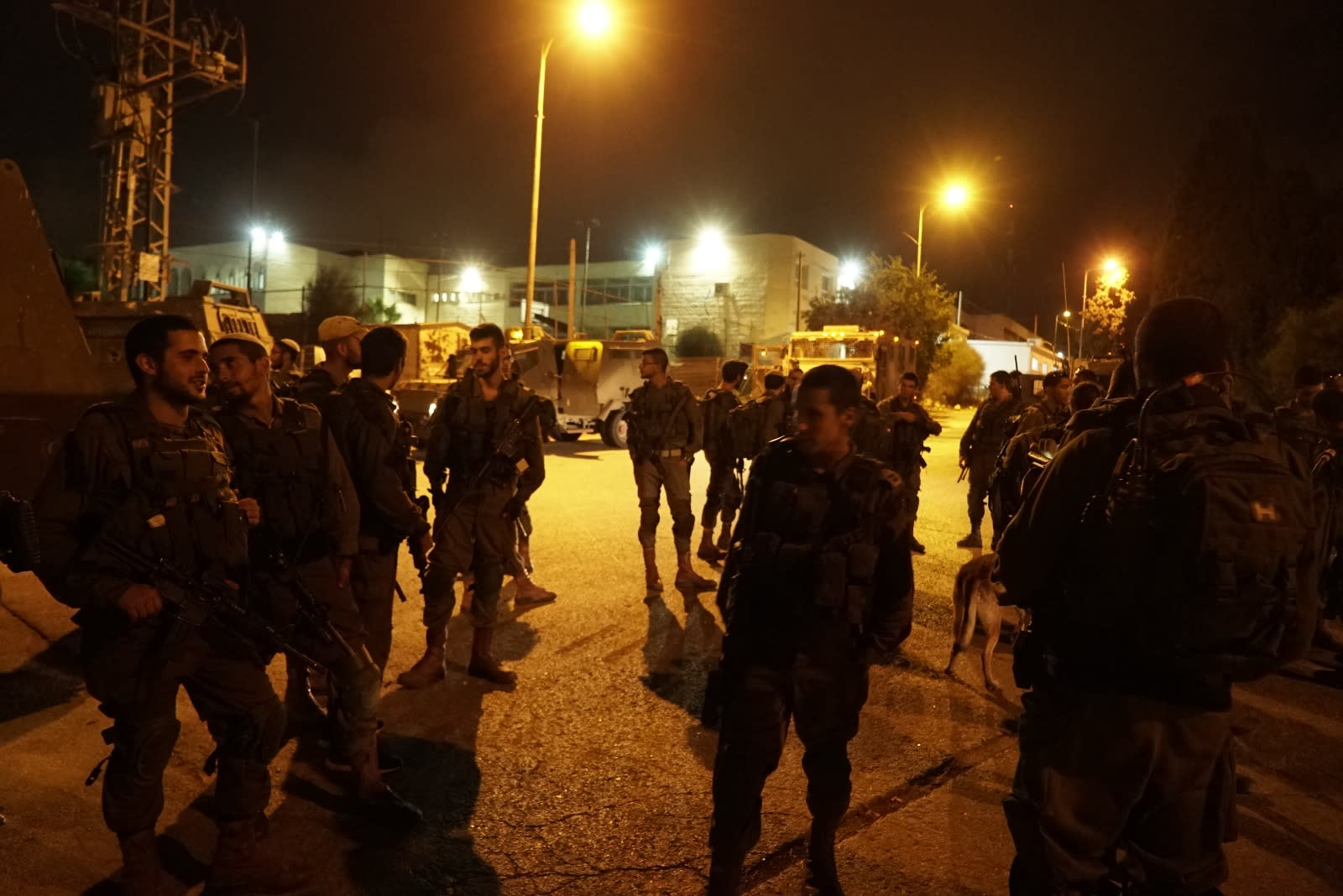 IDF soldiers seen during overnight activity following Thursday's stabbing attack, July 28, 2018 (IDF SPOKESPERSON'S UNIT)Early Saturday morning, troops clashed with dozens of Palestinians.According to the official Palestinian news agency WAFA, Kober’s mayor Ezzat Badwan said that IDF troops opened fire on residents during the riots, with five injured, including one reported in critical condition."The security forces will continue to protect the residents of the area and will act against terror in the settlements and on the roads," an IDF statement said.