According to the IDF, Hamas distributes funds to the families of terrorists in order to encourage such activity and recruit new operatives. 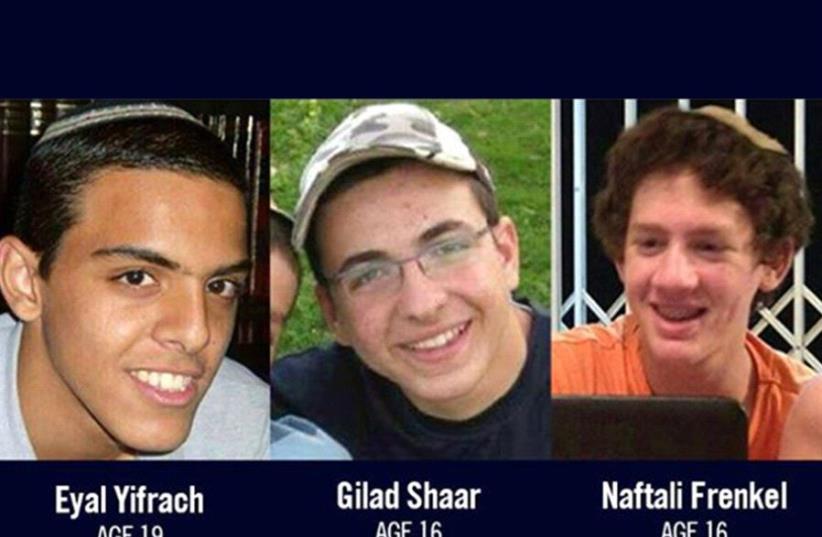 Eyal Yifrah, Gil-Ad Shaer and Naftali Fraenkel (L-R)
(photo credit: REUTERS)
Advertisement
Israeli security forces seized thousands of shekels and property Wednesday night from the families of the terrorists responsible for the kidnapping and murder of three Israeli boys in 2014.As part of a large-scale operation to combat Hamas infrastructure in Hebron, Israeli Police in Judea and Samara seized money given to families of several terrorists, including the families of the perpetrators of the 2014 kidnapping and murder of Eyal Yifrach, Gil-Ad Shaer and Naftali Fraenkel. Confiscated items include thousands of shekels, two vehicles, and two computers. 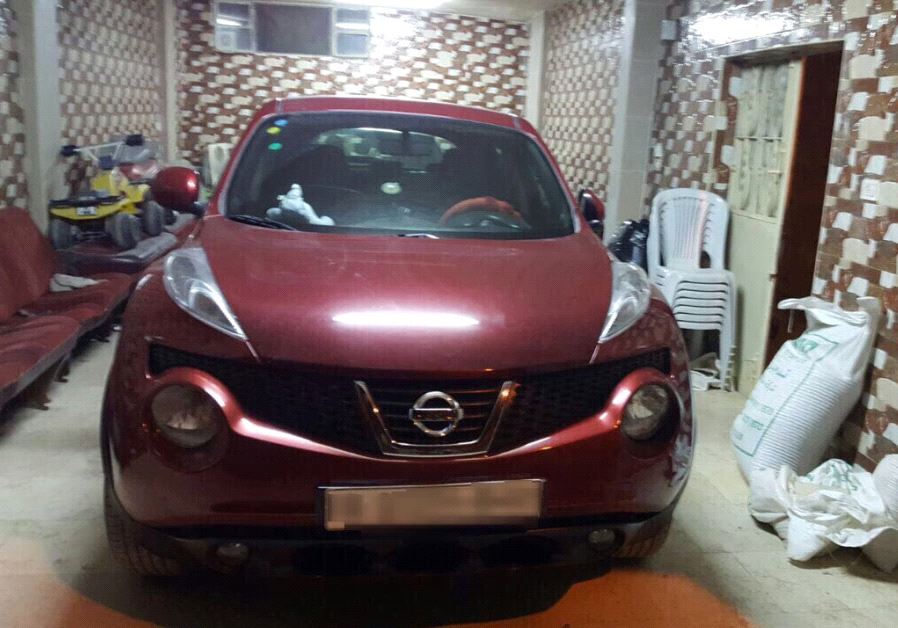 A car given as compensation to a terrorist's family by Hamas, later seized by Israeli security forces. (IDF Spokesperson's Unit)
According to the IDF, Hamas distributes funds to the families of terrorists in order to encourage such activity and recruit new operatives. Police have conducted many similar raids to confiscate compensation to the families of terrorists. In February, police announced the seizure of more than NIS 200,000 provided by Hamas to the families of seven terrorists in east Jerusalem’s flashpoint neighborhoods Jebl Mukaber, Shuafat refugee camp, Ras el-Amud and A-Tur. According to police, all the suspects received compensation from Hamas following deadly attacks carried out, or planned by, terrorists in the capital dating back to 1994.Monetary rewards for terrorism is consistent with the PA’s longstanding law, which guarantees steady payments from government coffers to members of dead terrorists’ immediate families, as well as imprisoned terrorists.Based on current PA provisions, all families of dead terrorists receive a minimum monthly payment of roughly NIS 1,500. Widows receive additional payments of NIS 400, while each child of the killer receives roughly NIS 200.The Taylor Force Act – named after a former US Army officer murdered by a Palestinian assailant in Israel last year – is a bill making its way through the US legislature that would require the State Department to cut funds to the Palestinian Authority should it fail to end its "martyr" compensation program. US President Donald Trump raised concerns over the compensation scheme with Abbas at the White House earlier this month. But the president’s team fears pushing the PA too hard at a time when Trump wants to reboot direct Israeli-Palestinian peace talks.Daniel Eisenbud and Michael Wilner contributed to this report.