In Pictures: Day of violent clashes over Jerusalem's Temple Mount 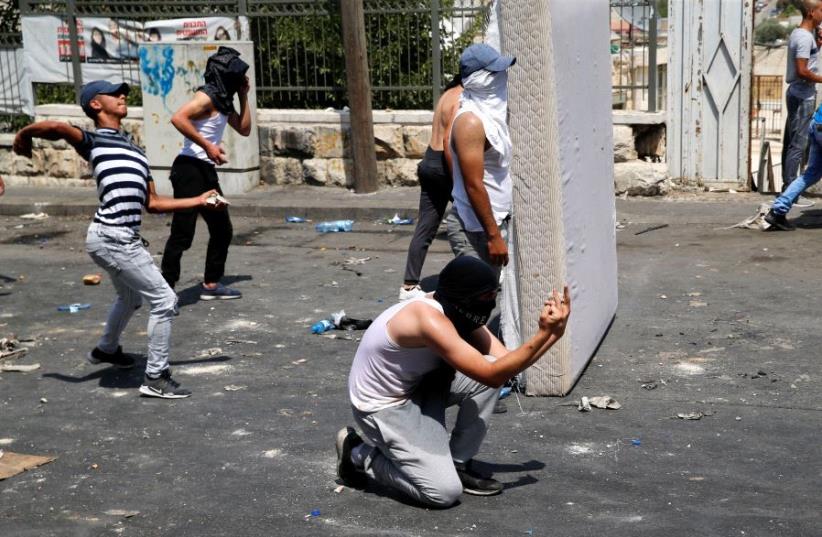 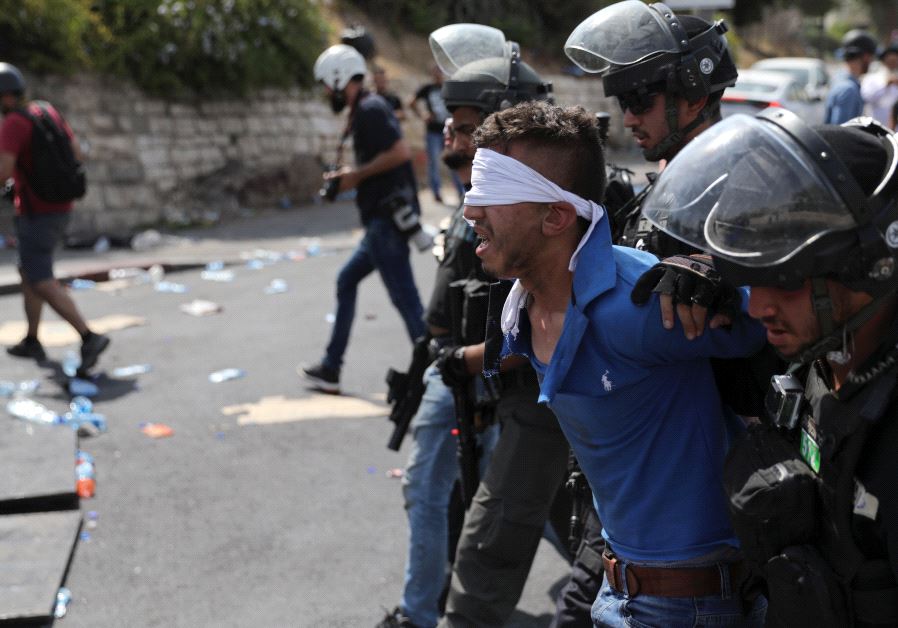 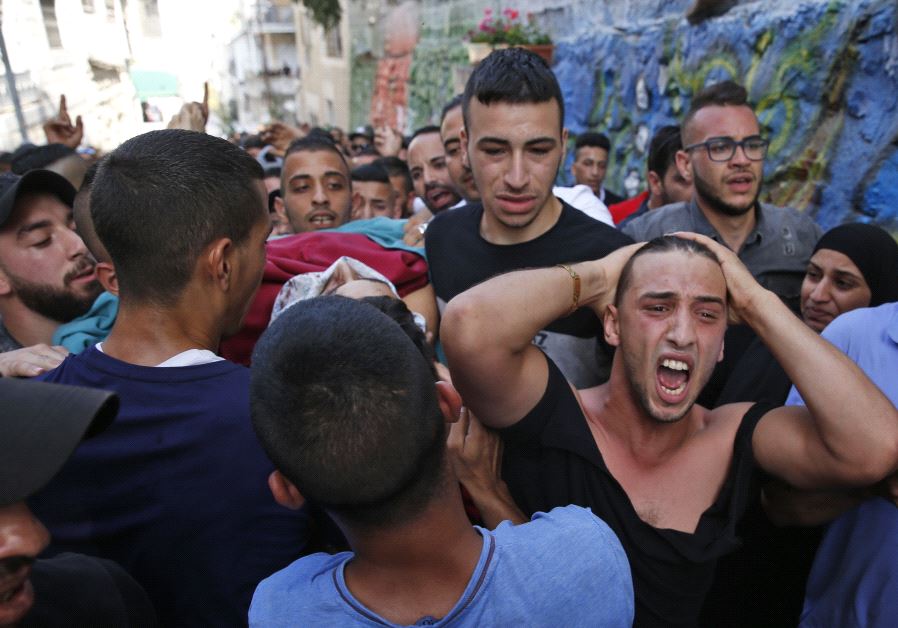 Palestinian relatives of Mohammed Abu Ghannam, who was shot dead during clashes with Israeli forces, mourn during his funeral in the A-Tur area of east Jerusalem (AFP) Despite calls for a Muslim 'day of rage,' Israeli security forces were able to maintain public order.Protests in Jordan, Turkey, and Malaysia called on the Jewish state to remove the metal detectors and security cameras that now monitor those who wish to enter al-Aksa to pray. The Israeli government is adamant that no changes to the status quo had been made and supported the view of the Israeli police that the security measures were vital. 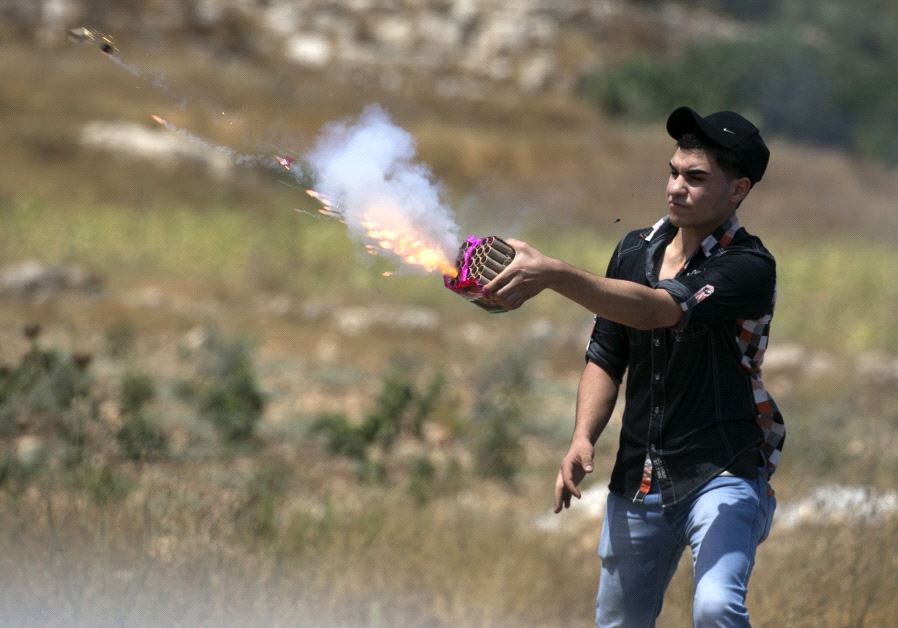 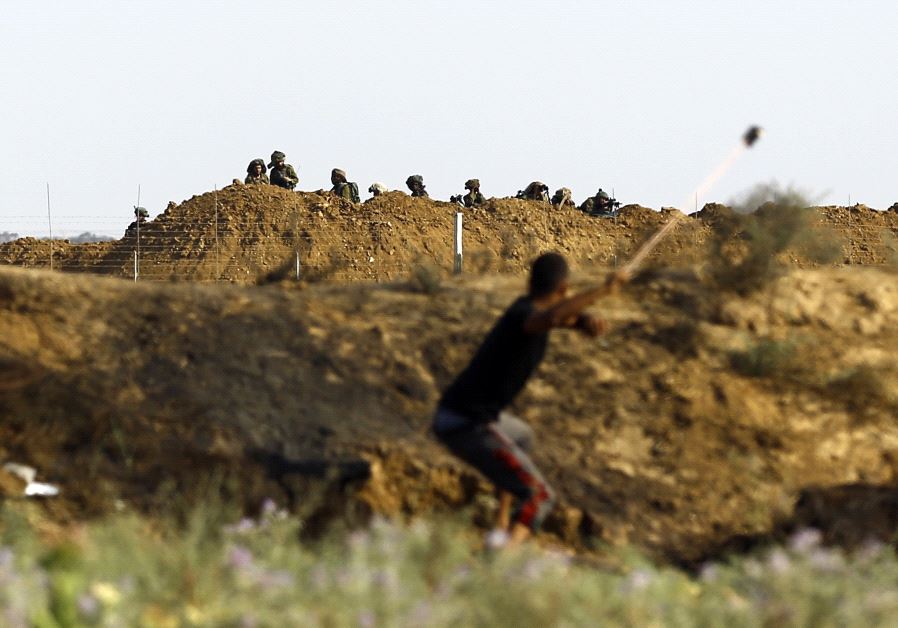 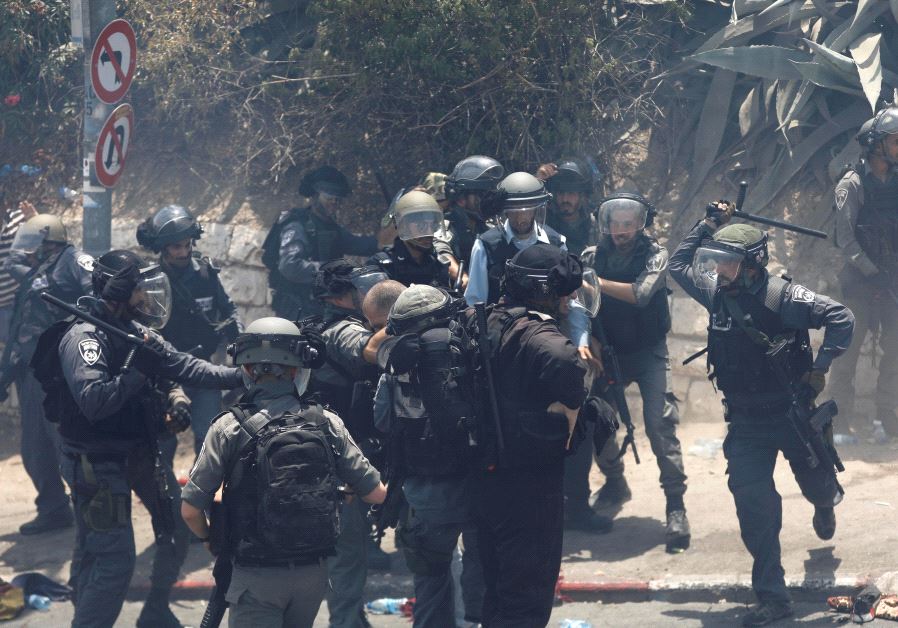 Israeli police detains a Palestinian (Reuters) The Wakf, the Muslim body which controls al-Aksa, discouraged worshipers from entering the mosque since the security changes were made. Few visitors decided to pray there on Friday, the majority of Palestinians chose to stay outside the site and pray in the street in an ongoing protest. 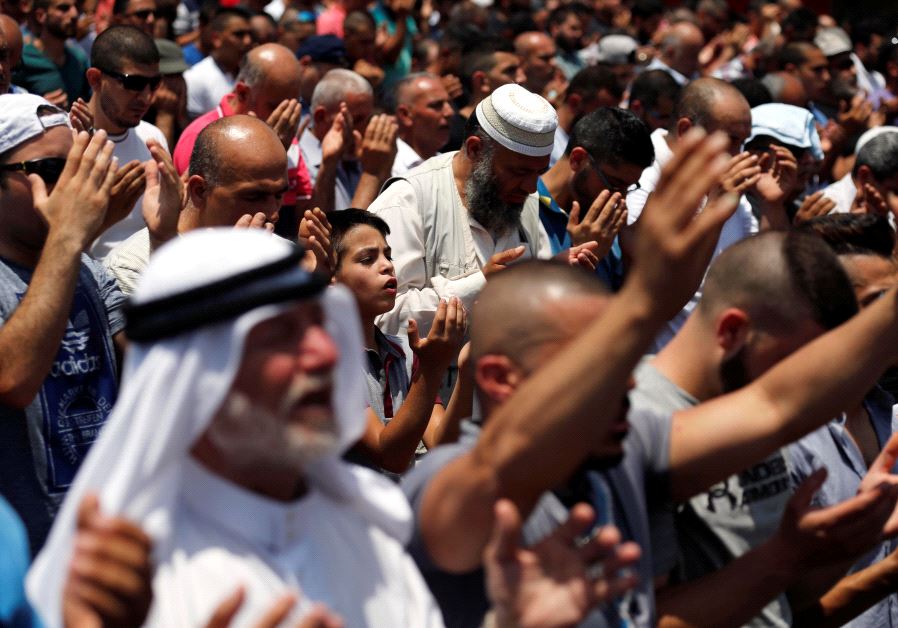 Palestinians pray next to a road block in Jerusalem (Reuters)