No reports of Israeli injuries in either incident; assailant flees scene of shooting in Palestinian truck; assailant shot dead in attempted vehicular attack.

By JPOST.COM STAFF, YAAKOV LAPPIN
DECEMBER 11, 2015 11:45
IDF soldiers at a temporary checkpoint in the West Bank [File]
(photo credit: REUTERS)
Advertisement
A Palestinian motorist attempted to ram his vehicle into IDF soldiers conducting security checks at the Hilhul Junction near Hebron on Friday.The assailant was shot and killed at the scene. During searches, a knife was found on the person of the terrorist. 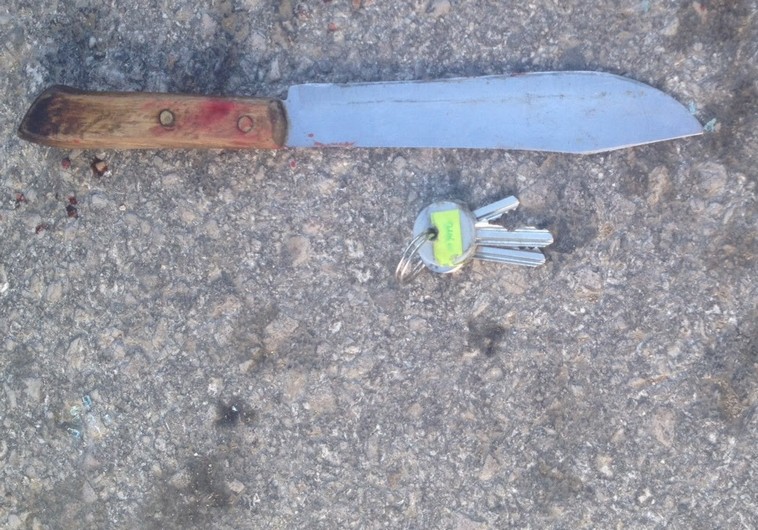 No Israelis were wounded in the incident. Shortly beforehand, a Palestinian gunman fired shots toward Israeli security forces at the Gilboa (Jamale) crossing between the northern West Bank and Israel on Friday. The attacker approached the checkpoint and fired the shots from several dozen meters away, using a long-barreled fire arm.In response, Defense Ministry security personnel opened fire toward the gunman. According to the IDF, the gunman then fled the scene and a Palestinian truck picked him up and drove away back toward Palestinian Authority territory. While the gunman's condition was unknown, the Defense Ministry added that one of its personnel who fired at the terrorist saw that he had been hit. The IDF launched a search for the assailant. There were no reports of Israeli injuries.In early November, the Defense Ministry reopened the Gilboa Crossing north of Jenin, a day after it was shut following a series of Palestinian knife attacks.In a joint decision by the Crossings Authority and the Coordinator of Government Activities in the Territories, authorities reoened the busy crossing after changing security arrangements in the area. The decision to reopen the crossing will be reevaluated on a daily basis, authorities said.Noam Amir/Maariav Hashavua contributed to this report.