The border guard was evacuated to nearby Shaare Zedek Medical Center in Jerusalem for treatment. 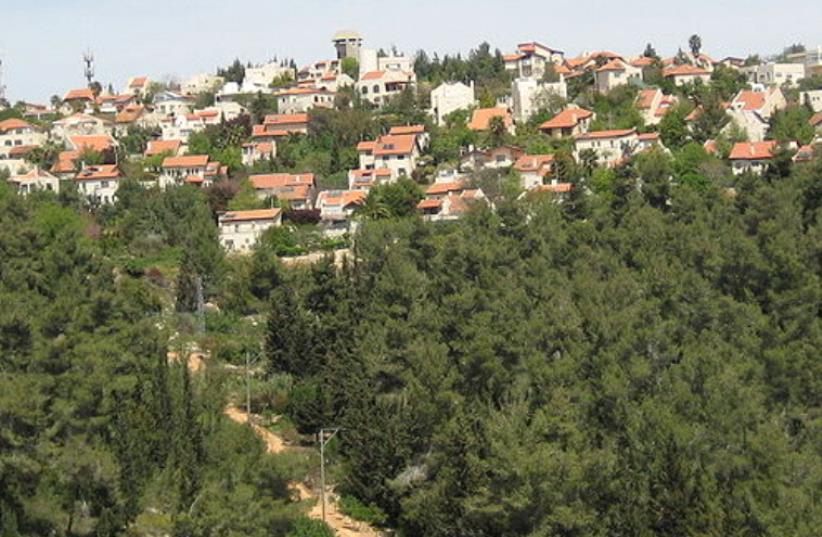 Har Adar
(photo credit: ZLERMAN/WIKIMEDIA COMMONS)
Advertisement
An Israel Border Police officer was lightly wounded in a suspected terrorist knifing attack Saturday morning in the village of Har Adar in the West Bank.The suspect in the incident reportedly fled the scene following the attack.Israel Security Forces have opened an investigation and are combing the area for suspects. The border guard was given aid on the scene and then evacuated to nearby Hadassah University Medical Center in Jerusalem for further treatment. According to a police statement, the officer was wounded while on patrol near the security fence in the northern West Bank town located approximately 12 miles away from Jerusalem.  The attacker, the report stated, ambushed the officer while laying in wait in a nearby bush.  The event comes shortly after a deadly shooting attack left two dead and six wounded in Jerusalem earlier in the week.  Adv.-Staff-Sgt.-Maj. Yosef Kirma, 29, a Special Patrol officer, and Levana Malichi, 60, a former Knesset employee, were shot and killed, during a drive-by attack in the capital on Sunday. The terrorist attack began near Israel Police headquarters across the street from the Ammunition Hill light rail stop in northeastern Jerusalem and ended in nearby Sheikh Jarrah neighborhood.The terrorist, a 39-yearold resident of the Silwan neighborhood, just south of the Old City, was shot dead during an exchange of gunfire with police.

Daniel K. Eisenbud contributed to this report.
Advertisement
Subscribe for our daily newsletter