This is the first time that the Islamic State have claimed responsibility for carrying out an attack in Israel. The group said the attack "will not be the last." 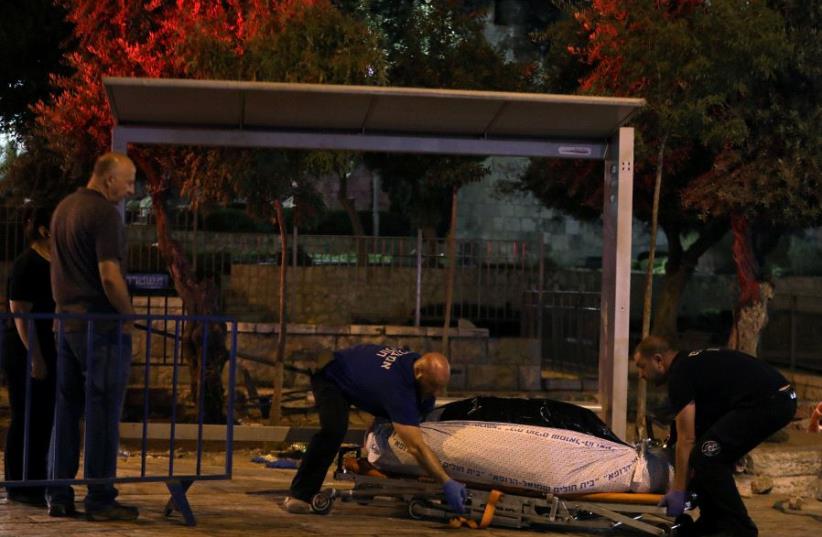 Israeli emergency personnel carry the body of one of three Palestinians who carried out shooting and stabbing attacks that critically injured an Israeli border policewoman outside Damascus gate to Jerusalem's old city June 16, 2017.
(photo credit: REUTERS/AMMAR AWAD)
Advertisement
Islamic State claimed responsibility for the Jerusalem terror attack that killed Border Police officer Hadas Malka on Friday in a message posted by Amaq, the the group's news agency.
Israeli police react to deadly Jerusalem terror attack, June 17, 2017. (Credit: Israel Police)
This is the first time that Islamic State have claimed responsibility for carrying out an attack on Israel soil.A message posted by the group stated that "the attack was carried out by three lions," and said that the attack "will not be the last."

The attacks occurred simultaneously in two areas near the Damascus gate of Jerusalem's walled old city.

At one scene, two Palestinians were shot dead after opening fire at and trying to stab a group of Israeli police officers, police said. At the other, a Palestinian fatally stabbed a border policewoman before being shot dead by police.

A second Israeli officer was also injured in the attacks. 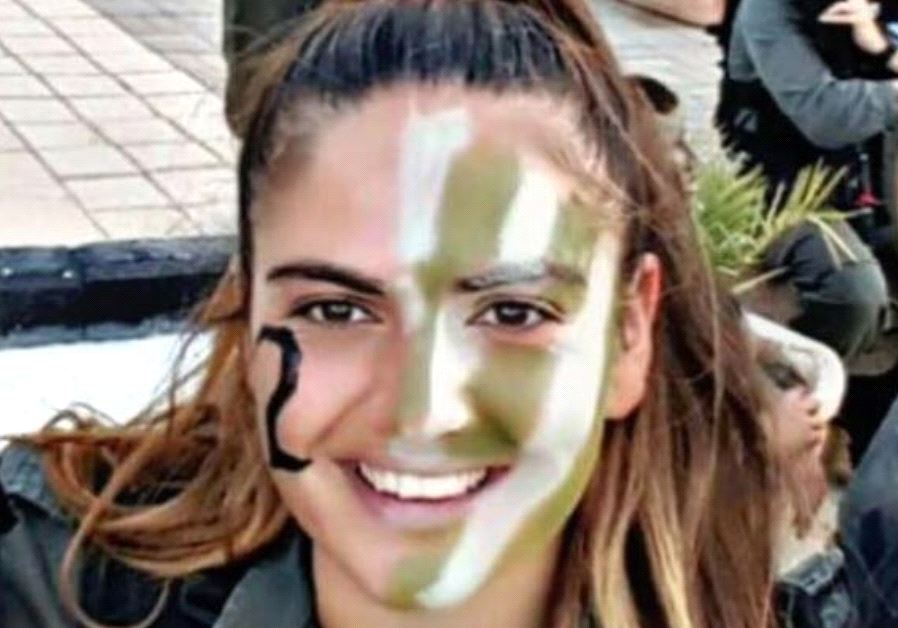