Israel Katz to ‘Post’: Talk about a Palestinian state is premature

The Intelligence minister says its important to think about the future, but not to take action just yet. 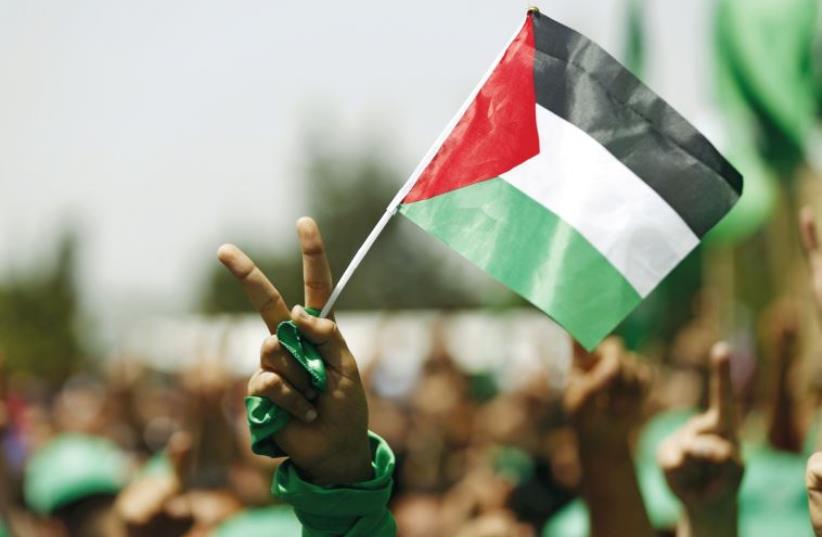