Muhammad Abu Shamalah and Ra'ad Atar were both involved in 2006 Schalit kidnapping; Shamalah described as most senior Hamas leader in southern Gaza. 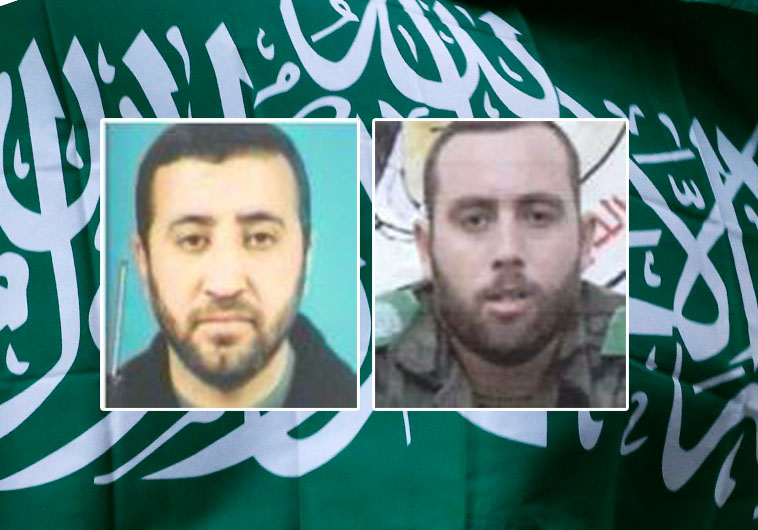