Palestinian prisoners regularly undertake hunger strikes to protest their detentions. In May, Muhammad al-Qiq was released on the 94th day of his hunger strike. 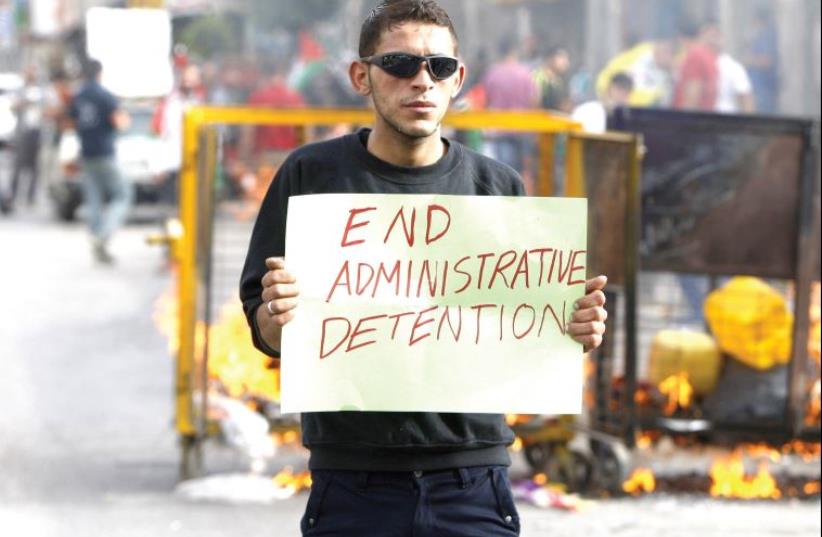