Homes should be built to allow for thousands of new residents to live in all parts of the city, Galant says. 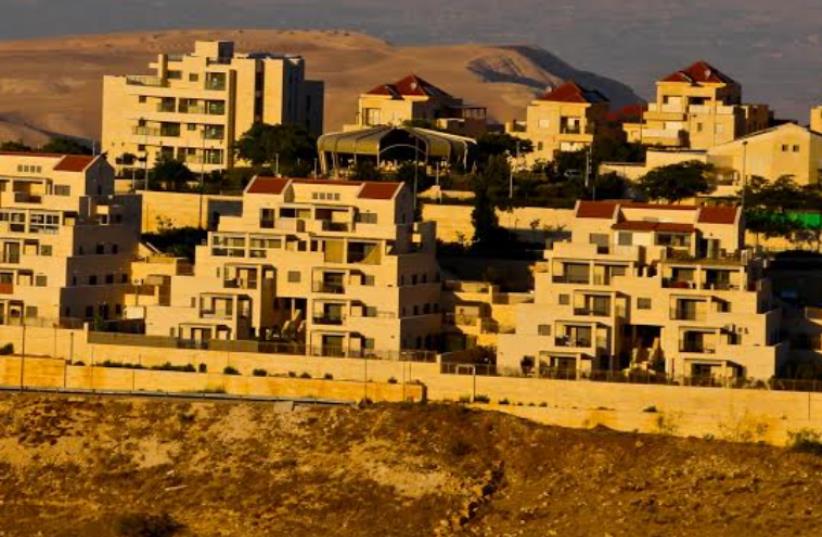 Ma'aleh Adumim
(photo credit: TOVAH LAZAROFF)
Advertisement
Prime Minister Benjamin Netanyahu decided seven years ago on a de facto freeze for the West Bank settlement of Ma’aleh Adumim, Construction Minister Yoav Galant (Kulanu) said on Thursday as he visited that city for the first day of school.“A decision was taken by the prime minister seven years ago for a freeze, and the Construction and Housing Ministry can do only some limited things here, because this is a diplomatic decision,” Galant said.He recommended that homes be built to allow for thousands of new residents to live in all parts of the city, adding that plans have been prepared for that kind of development that could be pushed forward, when building on that scale is once against allowed in the city.Galant said he hoped that plans for such construction could move forward already by the end of the year.Building in Ma’aleh Adumim has continued under Netanyahu, but at a slower pace, because the number of housing permits have dropped significantly during his time in office.The city received permits for only 605 homes in the last six years, compared with the 1,601 approvals given the previous six years, effectively a 62 percent drop.This year, right-wing politicians led by the Knesset Land of Israel Caucus have called on the government to annex Ma’aleh Adumim, as the first step in applying sovereignty over all the West Bank’s Area C, which, under the Oslo Accords, is under full Israeli military and civil control.“Ma’aleh Adumim is part of Israel and will remain part of Israel,” Galant said. “The use of the term ‘annexation’ is problematic – it implies that something is not yours but will become yours. That is not the case with Ma’aleh Adumim.”