Israelis warned of 'increase in brazen terror attacks around the world' 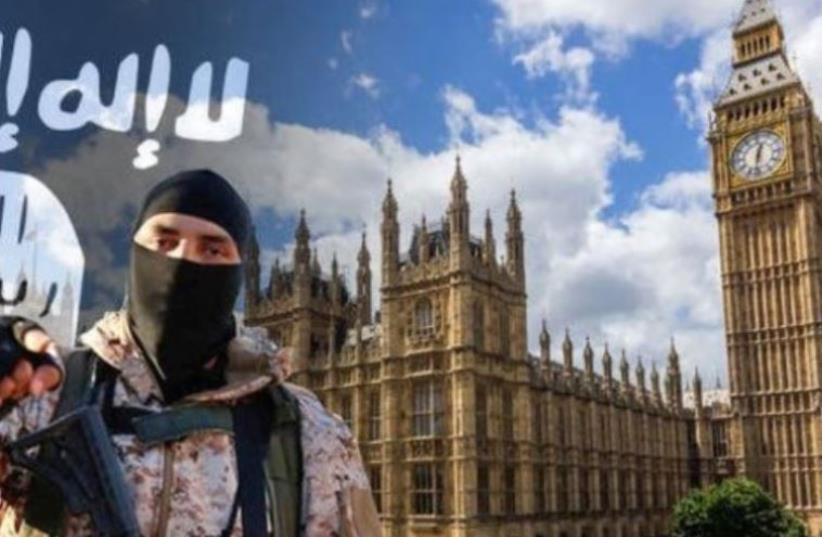 Screenshot of ISIS video threatening attacks in London
(photo credit: screenshot)
Advertisement
The Prime Minister's Office's Counter-Terrorism Bureau released its yearly warning Tuesday ahead of the upcoming holiday season in which large numbers of Israelis traveling abroad could prompt terror attacks against Israeli and Jewish targets.The Bureau stressed that it was not issuing a new travel advisory, but merely sharpening existing advisories ahead of the holidays, with the exception of Turkey, where the threat level was recently raised after three Israelis were killed in an Islamic State suicide bombing in Istanbul.The advisory warned against "an increase in the daring of terror attacks around the world," both in their characteristics and their scope. While there are not concrete threats against Israeli targets abroad, threats by jihadi groups such as ISIS to take revenge against the states participating against it in Syria and Iraq, are reason to exhibit extra alertness and caution when traveling in the US and western Europe, the Bureau stated.Singling out Turkey, the advisory warned of a "high concrete threat," and advised citizens not to travel there, and to leave immediately if already there. The advisory mentioned ISIS specifically, stating that the group had threatened to attack tourism centers in the country.The advisory warned against terrorist organizations that could potentially target Israelis in Africa, such as Al Shabab and Boko Haram, as well as al-Qaida and ISIS in north Africa.The Bureau warned Israelis against traveling to Egypt's Sinai Peninsula, which was once a popular vacation spot for Israelis during the holidays.Iran and Hezbollah's "world campaign of terror" also continues to constitute a threat for Israelis and Jews abroad, the Bureau warned.