Jerusalem: Back from the brink of a new intifada

A year after it looked like a new intifada was about to break out, the Holy City appears to have calmed down. 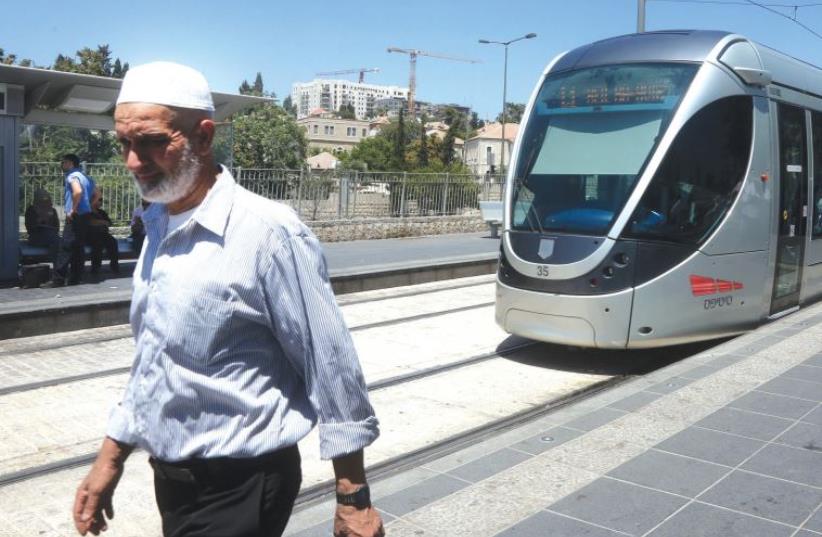