Jordan in contact with Israel to increase exports to Palestinian areas 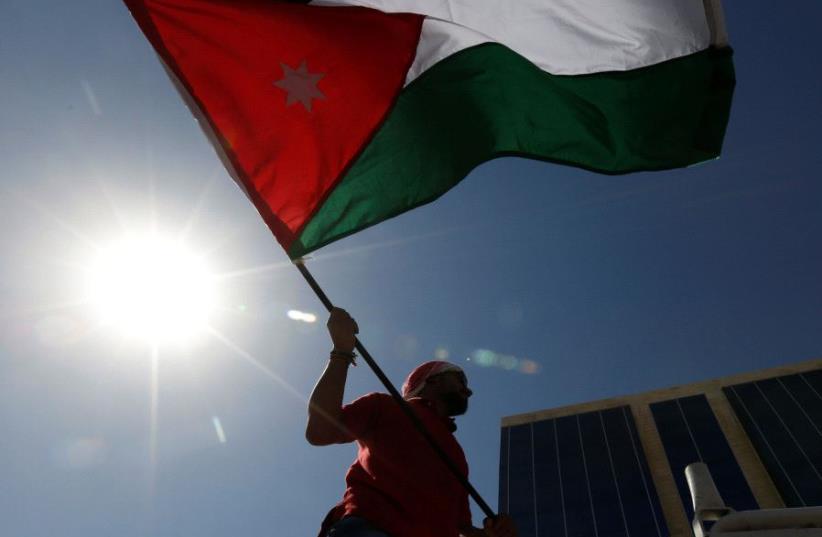 A Jordanian protester holds a Jordanian national flag
(photo credit: REUTERS)
Advertisement
Jordan wants to increase its exports to the Palestinians market, Jordanian Trade and Industry Minister Yaroub Qudah said on Wednesday.Speaking to a group of business people in Amman, Qudah said his ministry has been in contact with Israel to increase the portion of Jordanian goods in the Palestinian market.Jordan exports relatively few products to the Palestinian territories.According to Qudah, Jordan exports less than $100 million in goods to the territories, while Israel exports more than $3.8 billion there.The Bank of Israel holds that two-thirds of Palestinian imports come from Israel.The Coordinator of Government Activities in the Territories, the successor to the Civil Administration that governed the West Bank and the Gaza Strip from 1981-94, said it is always interested in making moves to improve the Palestinian economy.“COGAT is constantly examining additional civilian steps to support the Palestinian economy, in cooperation with the international community,” COGAT said in a statement.Former PA minister Samir Abdullah said he believes increasing Jordanian exports to the Palestinian territories would be a “positive” measure. “If Jordan wants to export more goods here, we welcome that,” Abdullah, who currently serves as director of the Palestinian Economic Policy Research Institute, told The Jerusalem Post.Abdullah, however, qualified that an increase in Jordanian exports to the Palestinian market should take place in coordination with the PA.“Palestine and Jordan produce similar products, many of which Jordan produces for less money,” Abdullah said. “So it is important that the Palestinian and Jordanian governments make sure Palestinian merchants remain competitive.”