Kfar Kassem mayor to 'Post': City could become model for other Arab towns

Badir explains that city, with 22,000 residents, only received municipality property taxes from around 50% of them; today, that number is at 83%. 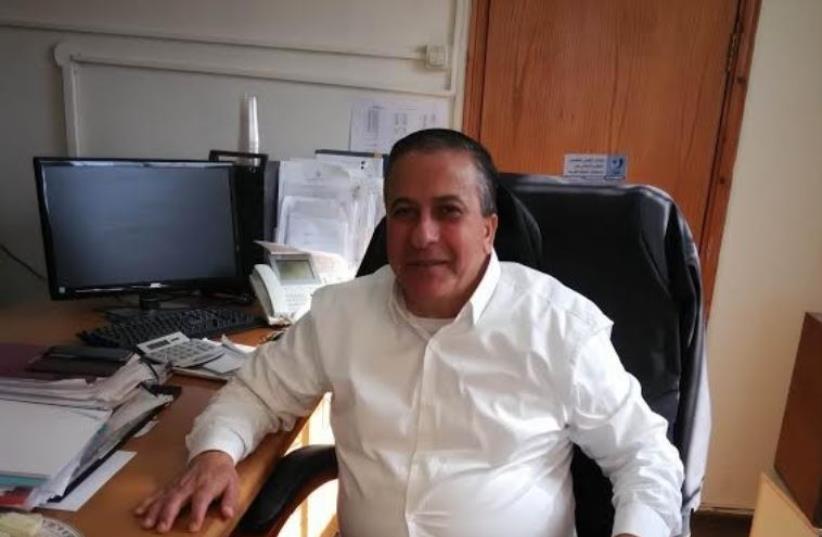 Kafr Kassem Mayor Adel Badir
(photo credit: Ariel Ben Solomon)
Advertisement
Kafr Kassem’s mayor, Adel Badir, told The Jerusalem Post his city is developing rapidly and could serve as a role model for other Arab cities.In an interview on Thursday, Badir and a Jewish spokesman, Tom Wegner, explained, using maps to illustrate how he has already transformed his city by persuading more of its 22,000 residents to pay the local taxes.Three years ago only half paid the municipal property tax and now that figure has grown to 83 percent, a rarely high number for an Arab municipality though similar to the collections statistics in many Jewish cities, Badir said. He even called up families on the phone himself urging people to pay up.He cited the construction of three new parks and other development projects underway as having helped instill confidence in residents that their money was going to good use.But the municipality needs more money to fund its growth plans which include paving all its roads, and improving education, and other services. Almost half of Kafr Kassem’s roads are unpaved and pot holes are scattered across many of the city’s streets.One way the city has sought to boost its tax revenue is by seeking to obtain a share of revenue generated by the Afek industrial park. Though located adjacent to the city, the park’s tax funds are paid to the nearby Jewish city of Rosh Ha’ayin.Badir said that since the park is geographically closer to his city and creates high levels of traffic congestion at the city’s entrance, “it is only fair” for Kafr Kassem to receive some of an estimated NIS 45 million in tax revenue generated by Afek each year.Rosh Ha’ayin has rejected suggestions of sharing Afek’s tax money with Kafr Kassem, Badir said, adding that he is now discussing the issue with the Interior Ministry and may take the case to court if these discussions fail to yield any progress. He says Kafr Kassem also lacks the permits to expand the Lev Haaretz industrial zone in its midst, which prevents it from generating further revenue.He insisted there are precedents for industrial tax revenue sharing between municipalities, and that he thought Kafr Kassem could succeed in fulfilling its demands were it a Jewish city.“If the demand was against a bordering Arab village, it would not be so sensitive,” Badir says.Badir said his city spends less per resident than Rosh Ha’ayin, at NIS 4,400 per capita, compared to 6,400.But there are development plans afoot, such as a new high-tech college due to be inaugurated next month with the cooperation of the government, Tsofen, an NGO, and the Massachusetts Institute of Technology. Once a building is constructed, the college will also house hi-tech companies to provide work for its graduates.A women’s council has also been established in Kafr Kassem, Badir said.Asked about violence and relations with Jews, the mayor claims that approximately 80% of the city’s businesses are Jewish owned. Crime has dropped by around 30% since Badir took office two years ago, and he is looking to improve that further by installing a security camera network.Badir said his city has not been affected by a ban on the northern branch of the Islamic Movement since Kafr Kassem is a stronghold of the southern branch of the organization to which he himself belongs.He hoped his city could become fully independent of government aid if it could generate more of its own revenue, and thought the government had an interest in helping Kafr Kassem reach its goals.“It is in the interest of the government to help Kafr Kassem flourish,” Badir said.