"I condemn every act of violence, both against Palestinians and against Israelis." 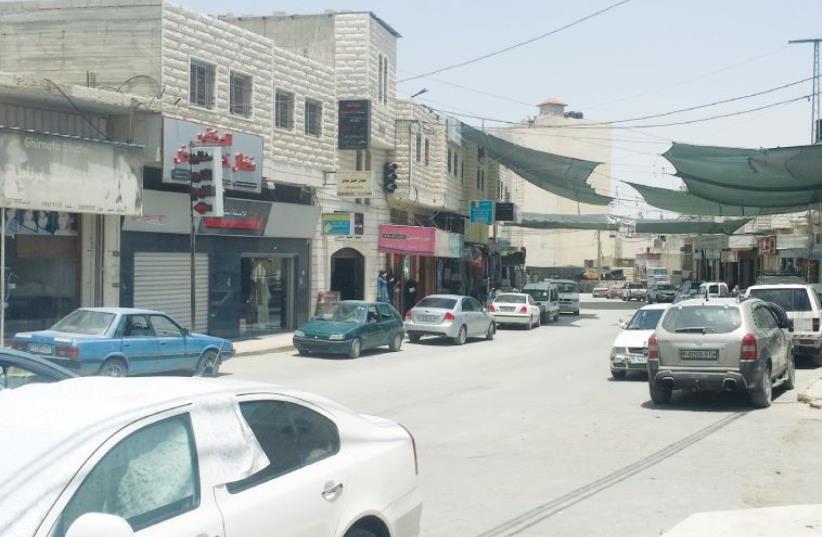 Downtown Yatta. The streets are empty during Ramadan
(photo credit: MAX SCHINDLER)
Advertisement
Ibrahim Ali, the mayor of the West Bank village of Yatta, the home of the Palestinian terrorist responsible for the Sunday attack that killed Israeli-American Ari Fuld, condemned the terror incident in an interview on Army Radio Monday morning."I condemn every act of violence, both against Palestinians and against Israelis," Ali said. Ali also said that he knew the family of the terrorist responsible for the attack, Khalil Yusef Ali Jabarin, though not Jabarin himself.However, he added, Palestinians in the city are living in a situation that leads to such attacks. "Many things can cause a person to reach a state of abject humiliation," he said. "People here are hungry and they have no money to buy food. Their self-respect has been trampled.""One of the things that causes these attacks is Israeli policy," Ali said.In an overnight raid, IDF forces entered Yatta the night of the attack, according to a statement by the IDF Spokesperson's Unit. The IDF carried out house-to-house searches in the village, questioned Jabarin's relatives, and confiscated material from his home to be used for investigation. The IDF also measured Jabarin's house in preparation for its demolition, Israeli media reported.