Israel working to win release of civilians, bodies of soldiers held by Hamas

Netanyahu said Israel was committed to bringing home the slain soldiers, Hadar Goldin and Oron Shaul. He said the same was true of efforts to win the release of two Israeli civilians held by Hamas. 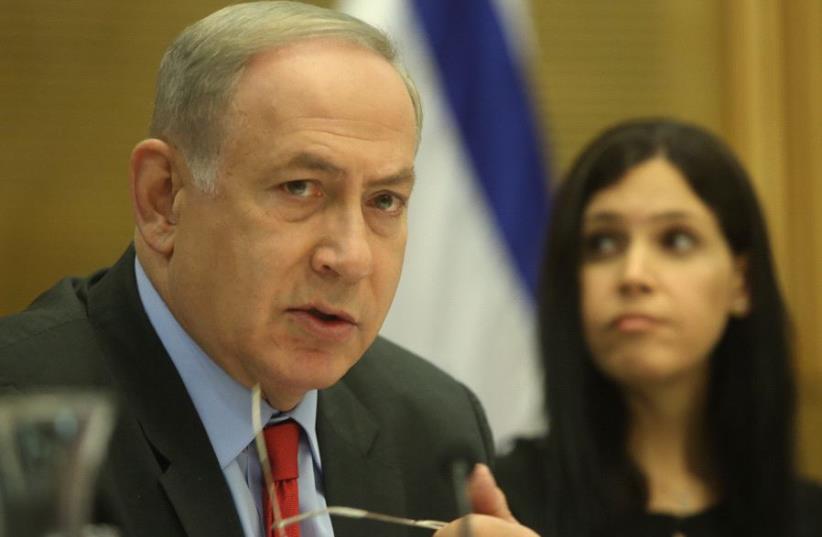 Netanyahu at Knesset hearing on 2014 Gaza War
(photo credit: MARC ISRAEL SELLEM)
Advertisement
Prime Minister Benjamin Netanyahu confirmed reports on Thursday that efforts are under way to gain the release of the bodies of two IDF soldiers and two Israeli civilians held in Gaza.At a memorial ceremony on Mount Herzl for the 68 soldiers and five civilians killed three years ago in Operation Protective Edge against Hamas in the Gaza Strip, Netanyahu said Israel was committed to bringing home the slain soldiers, Hadar Goldin and Oron Shaul.“We are not giving up on this mission – including over the last few days – until we successfully carry it out,” he said.He said the same was true of efforts to win the release of the two Israeli civilians held by Hamas in Gaza: Abera Mengistu and Hisham al-Sayed.Channel 2 reported on Thursday night that Israel was limiting family visitation rights to Hamas security prisoners in an effort to pressure the group. 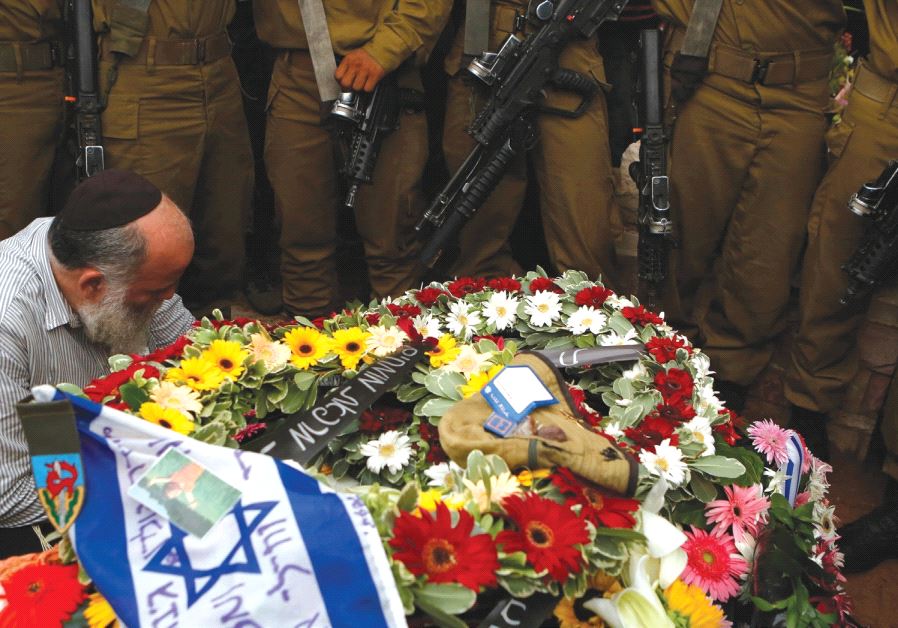 SOLDIERS STAND next to the grave of their comrade Lieutenant Hadar Goldin during his funeral in Kfar Saba in August 2014 (Reuters)Earlier this week, Lebanon’s Al-Akhbar newspaper reported that Israel and Hamas were close to an agreement on the first stage of a deal. Jerusalem denied those reports.Netanyahu said that Israel is enjoying a period of quiet in the South, and that it will not tolerate any infringement on its sovereignty anywhere.“Quiet will be met with quiet,” he said, “But anyone who raises their hand against us will be met with a strong and determined response. Our enemies know that – our enemies in the Gaza Strip know that sevenfold.”