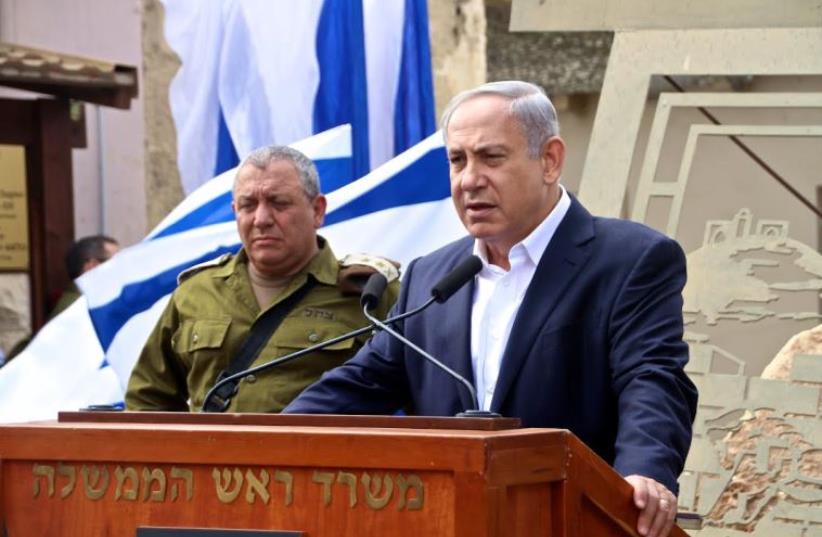 Danielle Ziri contributed to this report from New York.
Advertisement
Subscribe for our daily newsletter