Responding to her pro-Israel critics, Leila Hatoum tweeted "I'm not owned by corporate+ I don't worship the $ nor do i care what Zionists think of me." 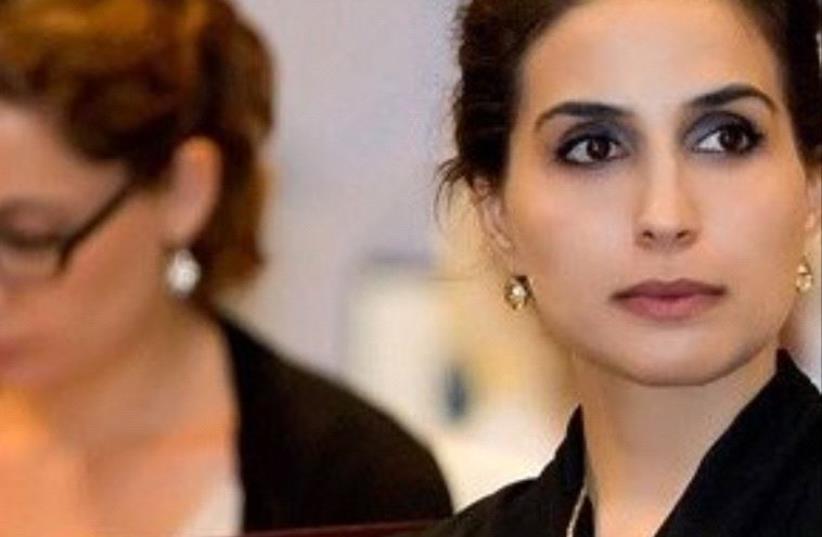 Leila Hatoum
(photo credit: TWITTER)
Advertisement
An editor for Newsweek Middle East magazine was accused of going on an antisemitic tirade on Twitter last week. Responding to her pro-Israel critics, the magazine's senior deputy editor Leila Hatoum tweeted "I'm not owned by corporate+ I don't worship the $ nor do i care what Zionists think of me."


She continued her tweets implying that Jews of Ashkenazi descent weren't Semites and were not originally of Jewish descent, writing "I am Semite, unlike most of Zionist cry babies+ I'm a native of this land," adding that "Ashkenazis did not even know where their so-called homeland."

4/12 so trolls can bark all the time but their case doesnt hold.
2- I am semite, unlike most of zionist cry-babies+I'm a native of this land
— Leila Hatoum (@Leila1H) September 9, 2016


In the past, Hatoum has tweeted other seemingly antisemitic posts, writing in July 2014 that "Hitler's mom was Jewish. Prostitute who gave him an STD was Jewish his GF was Jewish, his dr. was Jewish," the website Israellycool reported.