PA: Only 40% of Gaza donations have been received 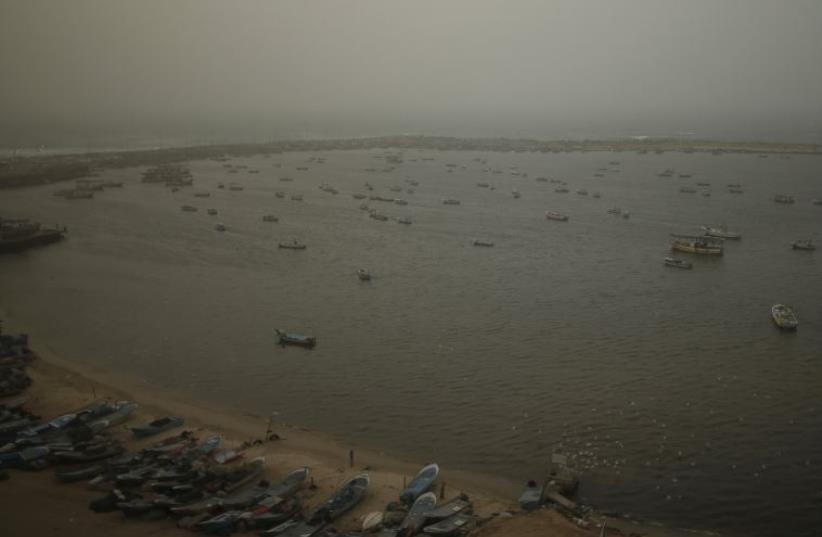 A view shows fishing boats at the seaport of Gaza City on a stormy day January 18, 2016.
(photo credit: REUTERS)
Advertisement
Only some 40% of the $3.5 billion pledged for the reconstruction of Gaza has been received, because donor countries have yet to fully make good on their pledges from almost two years ago, the Palestinian Authority said on Wednesday.Money is therefore available only to rebuild 5,615 of the 11,000 homes that were totally destroyed during the 2014 war with Israel, the PA said.In addition, the report stated, another 6,800 homes sustained severe damage and 5,700 were severely damaged. Some 147,500 sustained minor damage.There is a funding gap of $183 million to fix 59,567 of those homes, the report stated.If more funds do not come in, not only will it be impossible to repair these homes, but it will not have $37 million needed in rental subsidies for those families whose homes are still uninhabitable, the report said.So far it has received only 57% of the $58 million needed to rebuild the electricity sector.On the positive side, the report said, 91% of the 2 billion tons of rubble left by the war have been cleared.“Gaza reconstruction is going strong despite Israeli obstacles and slow-down in funding,” said Palestinian Authority Prime Minister Rami Hamdallah.“We are grateful to all of our donors and to the Gaza reconstruction team members, who have been working day and night to complete this very challenging task.”Last week, UN special coordinator for the Middle East peace process Nickolay Mladenov urged donors to step up to the plate to help rebuild Gaza.“We in the international community have a responsibility not to fail the Palestinians in Gaza, to help them recover from the physical and emotional traumas of war, to assist them in rebuilding their lives and livelihoods and, ultimately,” he told the UN Security Council.